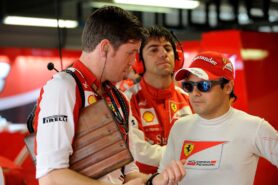 Robert Smedley could be shaping up to return to Ferrari. Famous for being Felipe Massa‘s race engineer at the Maranello team, the.. 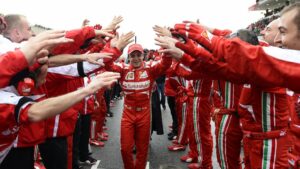 Sebastian Vettel is mostly to blame for not winning the 2018 title. That is the view of former Ferrari driver Felipe Massa, after German.. 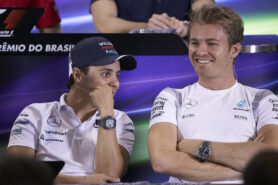 ﻿ In this episode Nico Rosberg he speaks with Felipe Massa on who he thinks is the greatest between Michael Schumacher, Fernando Alonso.. 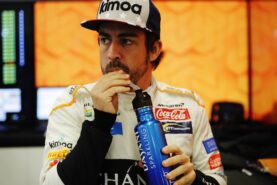 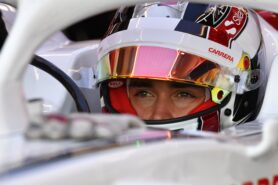 Charles Leclerc will give Sebastian Vettel a run for his money at Ferrari next year. That is the view of two experienced former Ferrari.. 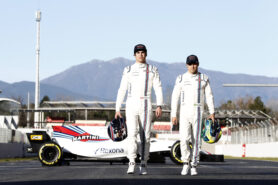 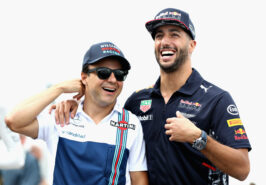 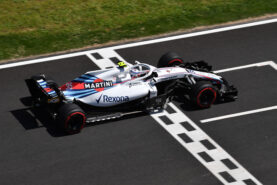 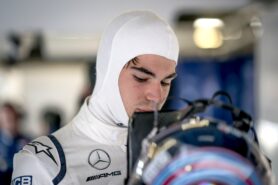 Apr.27 – Lance Stroll has played down comments made by Felipe Massa about the struggling Williams team. Last year, the pair were..