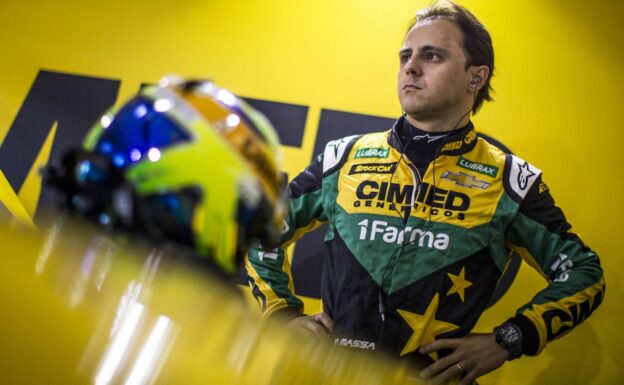 Nov.9 - Max Verstappen only needs a car capable of going two tenths faster in order to race to a world championship.

That is the view of Felipe Massa, who as a Ferrari driver in 2008 came tantalisingly close to beating Lewis Hamilton to the title.

Now, he thinks Dutchman Verstappen is ready to take on the almost seven-time champion.

"He is certainly a future Formula 1 champion - I have no doubt about that," the 39-year-old former F1 driver added. "It's just a shame that he hasn't had the car to win the title so far.

"It would help if he could find two tenths more. Hopefully he will get that very soon as it would be good for all the fans around the world. He has everything - he is an incredible talent," Massa continued.

"We have to say honestly that although he was very quick from the beginning of his career, he did make a few mistakes," the Brazilian added. "As a result, he missed a lot of chances but that's normal when you're young.

"You don't see these mistakes anymore. He's ready to take the title." 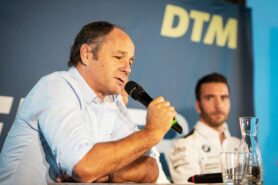 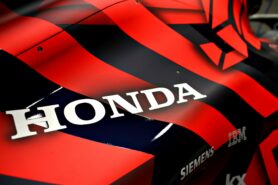