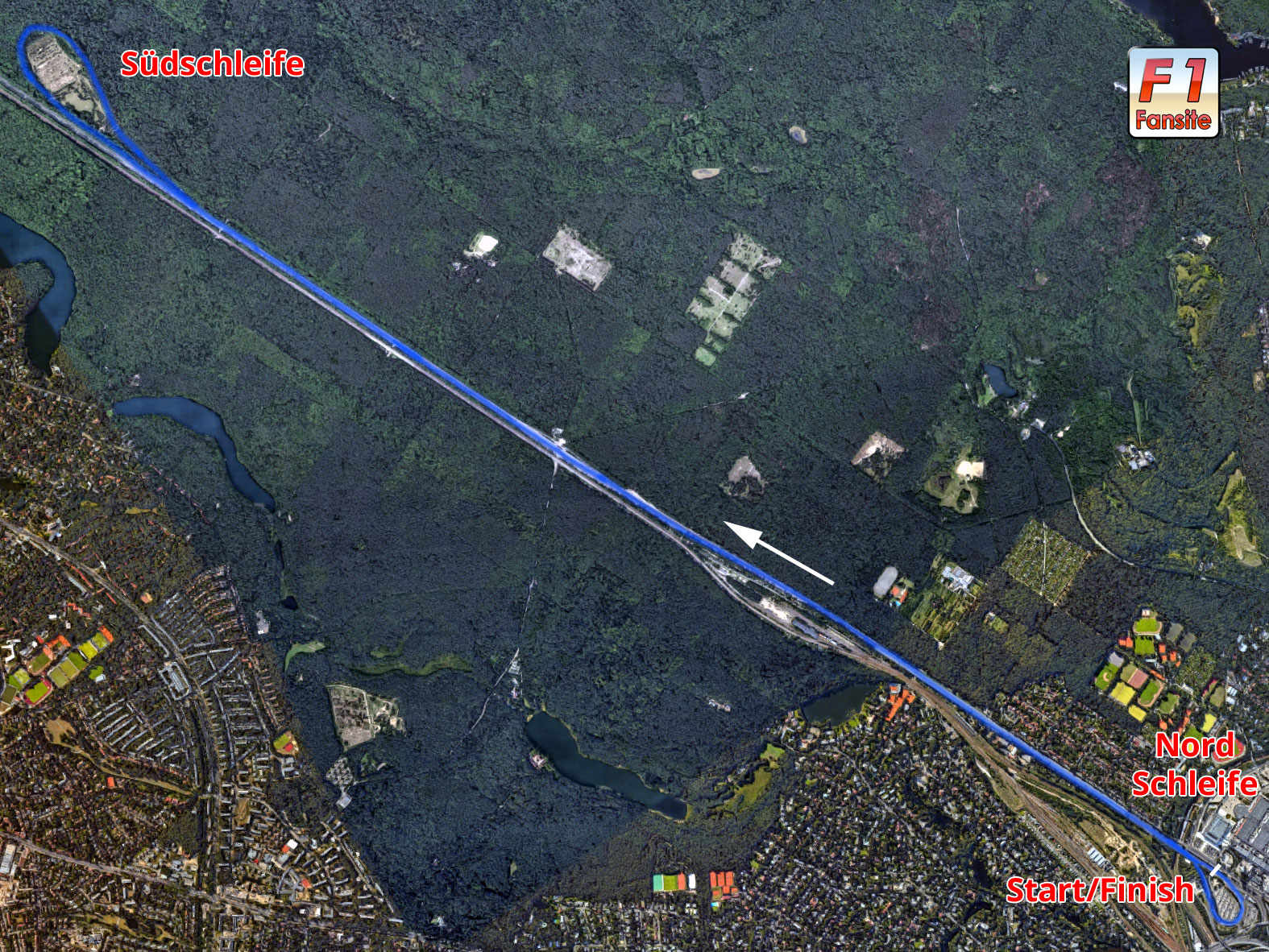 Tony Brooks heads a Ferrari 1-2-3 on the daunting Avus circuit in Berlin. One of only two German GPs to be held at Avus (notwithstanding the non-championship F1 event held there in 1955) the 1959 race was run on a layout that included a steeply-banked, flat-out corner and two long, parallel straights (actually public motorways) joined by a hairpin. The circuit in various forms saw some action right through to the 1990s. This footage includes film of Hans Herrmann's spectacular accident in the BRP BRM. With thanks to AP 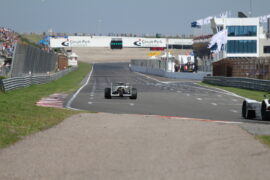