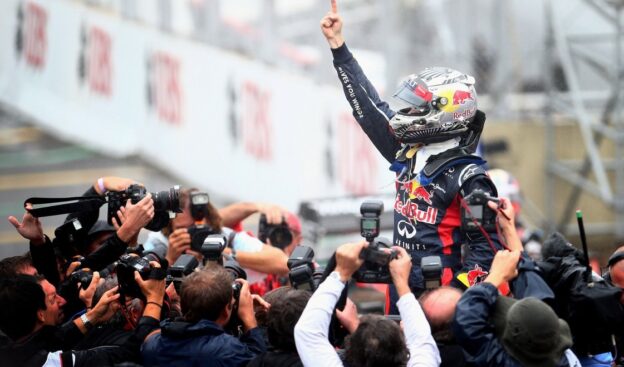 Fernando Alonso and Ferrari's supporters were clinging to hope even after Sebastian Vettel sealed his third consecutive world championship on Sunday.

However, the apparent infraction was not investigated by the stewards during the race, raising suspicions the officials had not noticed.

So it became a post-race point of intrigue, given that if Vettel was subsequently demoted from sixth to eighth place, Alonso would have won the championship by a point.

"The yellow flag, (there's) not any news," the Spaniard told reporters after the podium ceremony.

Alonso said race winner Jenson Button had told him about the possibility Vettel had passed illegally.

"There was some kind of hope when he told me there is some yellow flag problem but then I think it was not true," he admitted.

Indeed, it was Ferrari's technical boss Pat Fry who clarified that the waving flag was actually coloured yellow and red, which is a warning to drivers about treacherous track conditions. 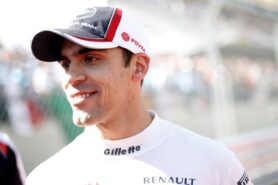