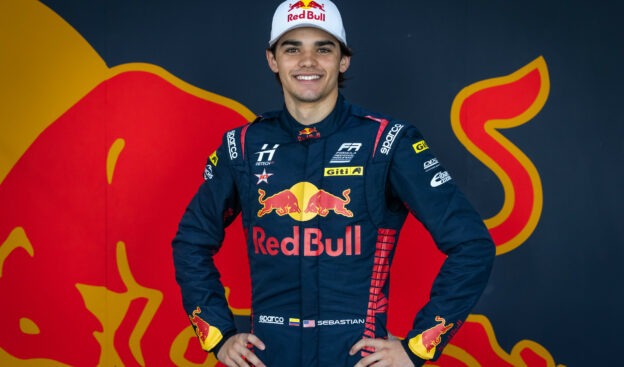 Jan.16 - A fresh-faced Montoya is well on the road to Formula 1.

"This past year, I became part of the brand's athletes and now we will work together for the ultimate goal - F1," Sebastian said on social media. 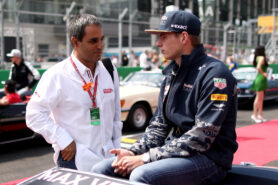 Max Verstappen with ex racer Juan Pablo Montoya on the drivers parade before the Formula One Grand Prix of Mexico at Autodromo Hermanos Rodriguez on October 30, 2016

The ultimate head of the Red Bull program, Dr Helmut Marko, said recently that Montoya will race in Formula 3 this year, although his full-time schedule is yet to be confirmed.

Marko also defended the program from the accusation that it too readily dumps unsuccessful drivers.

"Almost all the drivers stay with us after their time and earn more money than in normal jobs," he is quoted by Auto Motor und Sport.

"They are able to make a living from something they love, and yet we are scolded because not everyone gets to Formula 1." 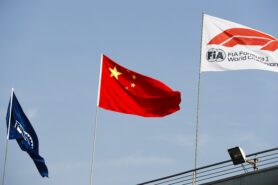 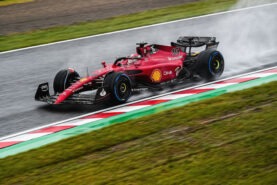