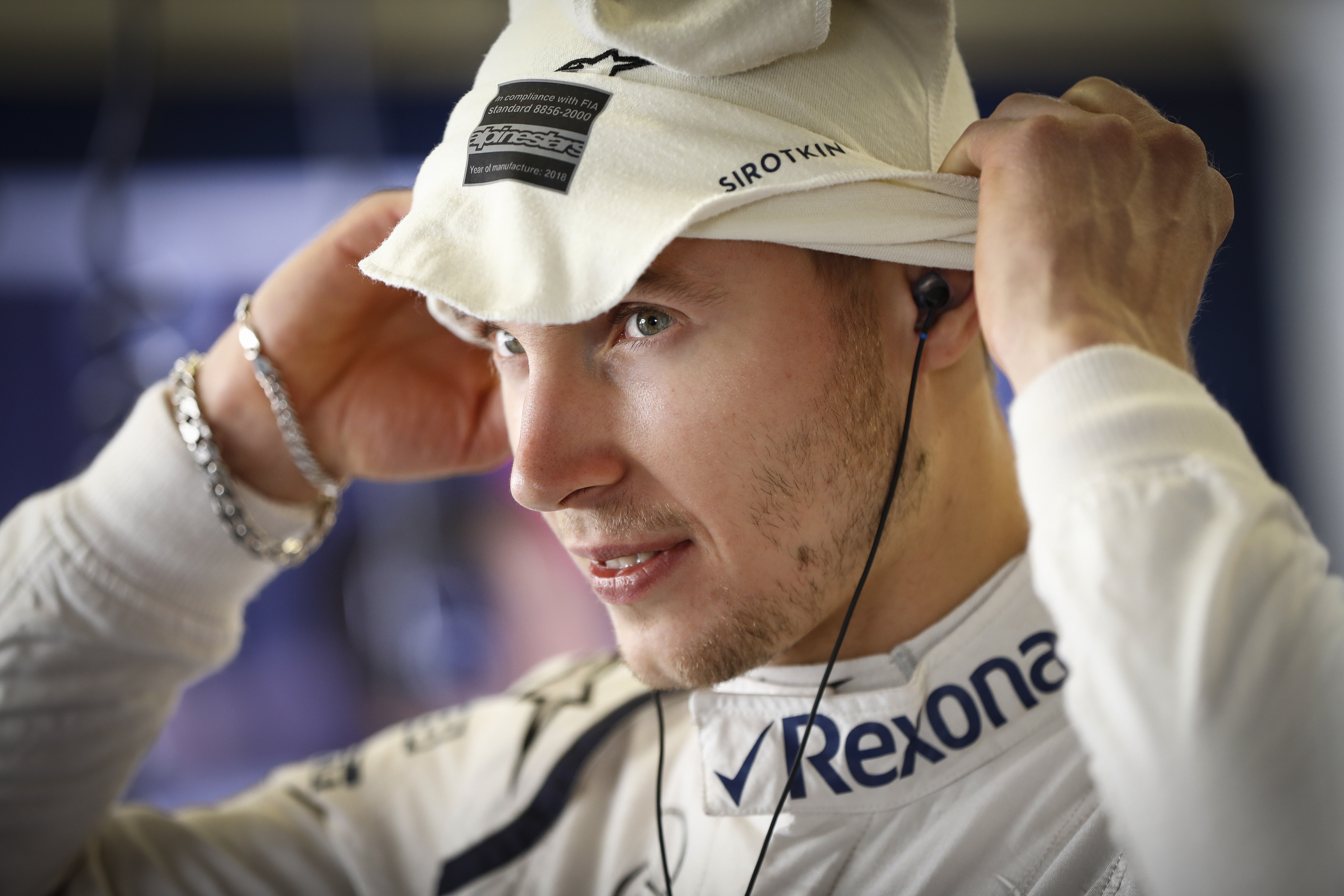 Nov.25 - Sergey Sirotkin has admitted his chances of returning to the Formula 1 grid are "not very real".

After just one season, the Russian lost his Williams race seat at the end of last year but he is still serving as Renault's reserve driver.

In fact, Sirotkin told Russia's Sportbox that reserve drivers in the covid era are more likely to get a one-off chance to race.

"The work is no different to before except that logistically it is more difficult, but also the hope of getting behind the wheel is slightly higher than in normal conditions," he said.

However, the 25-year-old is already looking beyond Formula 1, and this year has already been racing a factory-supported Ferrari 488 GT3.

"We want to get more involved in all of the Ferrari projects," said Sirotkin, who is a senior driver in the SMP Racing program.

"For me at this moment in my career, focusing on that is probably the most correct decision. It is better to build up high quality relationships for the long term than to chase childhood dreams of Formula 1 which, unfortunately, are not very real at the moment."

Another Russian driver also looking likely to bow out of Formula 1 at the end of 2020 is Daniil Kvyat, who appears set to be replaced at AlphaTauri by Yuki Tsunoda.

"I still want to hope that Dani is able to show his high level and character to the leadership with a number of strong performances," Sirotkin said.

"It is not worth talking right now about him leaving as a decided fact." 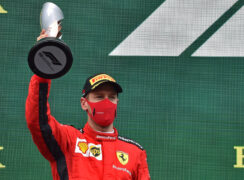 Vettel admits he wouldn't say no to Mercedes offer 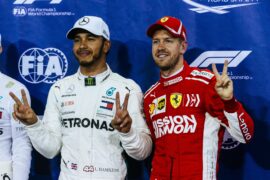