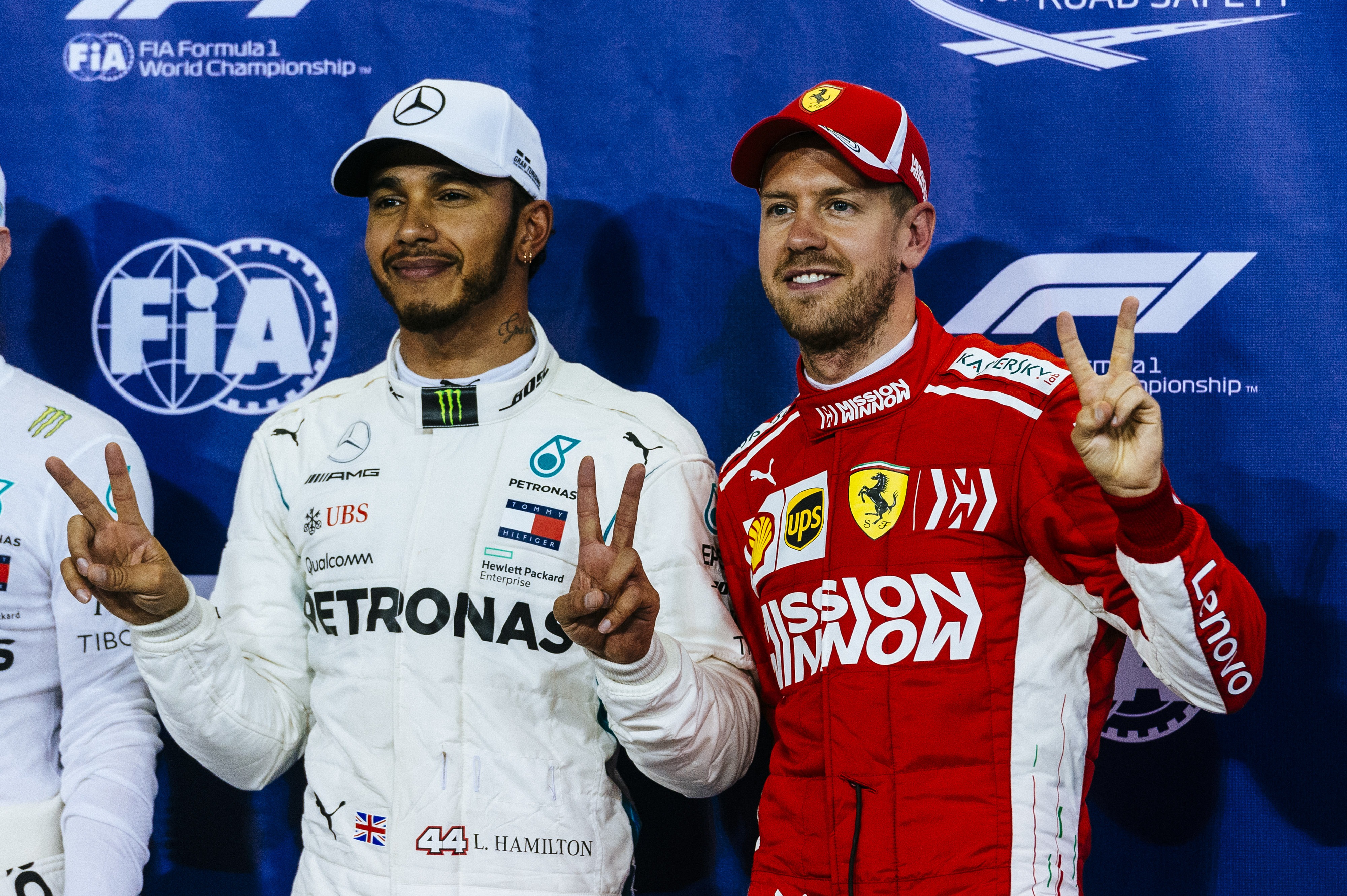 Nov.25 - Mercedes' utter dominance since 2014 explains why many Formula 1 fans do not regard Lewis Hamilton as the best driver of his generation.

That is the view of Red Bull's Dr Helmut Marko, when asked about the surprising results of an online survey that showed fans believe quadruple world champion Sebastian Vettel is the best of his generation.

Indeed, 53 percent voted for the German, compared to 31 percent for new seven time world champion Hamilton. The other votes went to Fernando Alonso and Kimi Raikkonen.

When asked about the results, Marko told Auto Bild: "There is no doubt that Lewis Hamilton drives brilliantly.

"It could be because in the hybrid era - Hamilton's Mercedes cars were far superior in terms of engine performance alone.

"Mark Webber never got above third place when Vettel was champion in 2010 to 2013," the Austrian noted. "And Sebastian managed to become vice-champion twice with Ferrari in 2017 and 2018 - he was able to beat Bottas in a Mercedes, which really speaks for his class."

British newspapers report that Hamilton, 35, is set to be knighted by Queen Elizabeth II early next year. 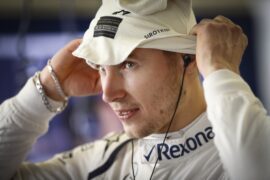 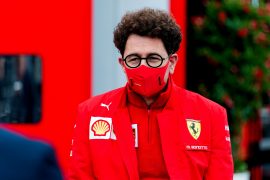