Report: Silverstone to ink new F1 deal in May 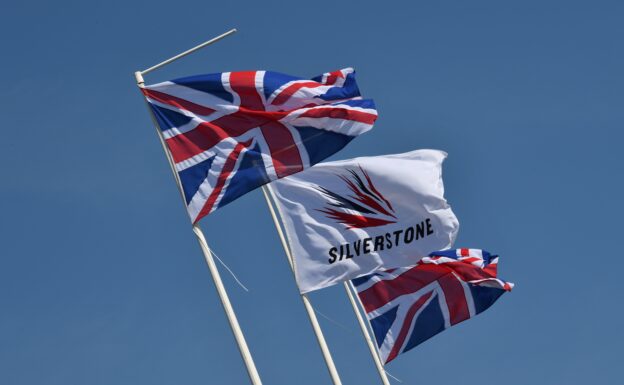 Silverstone looks set to secure its place on the F1 calendar.

Currently, the future of the British grand prix is in doubt, after organisers terminated a contract that it said was financially untenable.

But Auto Motor und Sport claims that the organisers now look set to ink a new deal with Liberty Media in the month of May.

Part of that deal will reportedly involve 70th anniversary celebrations, which look set to be more elaborate than what is planned for next week's Chinese GP.

Liberty has been counting down to F1's 1000th race, but Auto Motor und Sport says customs regulations mean only one historic car - a Lotus 49 to be driven by Damon Hill - will be in Shanghai for the event. 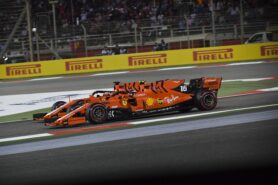