Jul.3 - Sergey Sirotkin doubts he will stretch his time beyond his newly-appointed role as Renault's 2020 reserve driver.

The Russian had a similar role last year, but he was also nominated reserve for the Renault-powered McLaren team as well.

But amid the corona crisis and the risk that a race driver may become infected, Sirotkin - already in the Red Bull Ring paddock ahead of this weekend's racing - doubts Renault will allow him to expand his horizons in 2020.

"It is too early to talk about other activities," the former Williams driver told Match TV.

"Renault's need for me is higher than in the past, as is my role and my interaction with the team. I think Renault will not be prepared to share my work with another team," Sirotkin added. 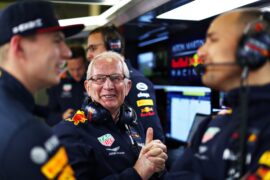 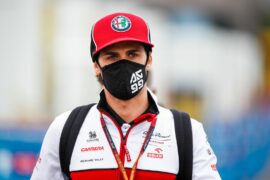