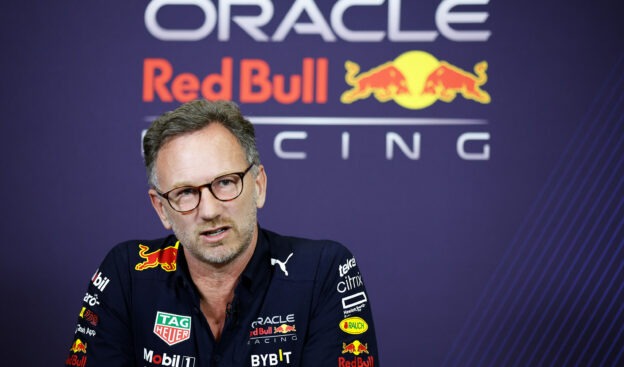 Oct.29 - Christian Horner says some of Red Bull's rivals would still have complained even if the FIA ordered the torching of the team's wind tunnel.

The FIA's penalty for the $2 million budget cap breach of 2021, negotiated in agreement with the world champions, has finally been revealed.

Red Bull must pay a $7 million fine and suffer a further 10 percent reduction in wind tunnel development time for the next twelve months. 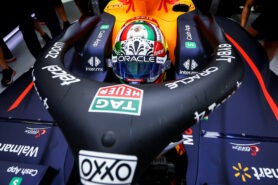 As was already reported, the top line of the breach was for "catering services".

"That means that every one of you who has had a water or a coffee at Milton Keynes over the past 12 months played a part in crossing the line."

Dr Helmut Marko told Sky Deutschland: "Unfortunately, many of our arguments were not taken into account.

"There were rule changes at very short notice and tax credits were not properly taken into account. Perhaps the FIA wanted to make an example of us because the rules are still very new.

"The sporting penalty is tough but it's just about at the limit where we still believe we can be competitive in the years to come."

Mercedes' Toto Wolff agreed: "We also have a canteen and sick leave. The reasoning is not correct and at the end of the day, the explanations are superfluous.

"Nine teams were below, one was above and the one is now telling stories about it."

Ferrari deputy boss Laurent Mekies agrees: "We cannot be happy with the penalty as there is no budget reduction for 2023.

"So they can spend it elsewhere and improve the car. Even so, we now have to turn the page and we hope we don't have to wait so long for the 2022 budget cap."

When asked if the FIA's penalties are sufficient, Toto Wolff said that is "very difficult to assess".

"It's a fat chunk of money and even the 10 percent is a lot in Formula 1. And the other thing is that they have suffered reputational damage."

Horner, however, thinks that much of the reputational damage was caused by Red Bull's rivals - some of whom outwardly accused the team of "cheating".

Even the FIA insisted that there is "no accusation or evidence that (Red Bull) sought at any time to act in bad faith, dishonestly or in fraudulent manner".

So far from issuing an apology to his rivals, Horner says Red Bull is actually "due an apology from some of our rivals for some of the claims they made".

"What happened to us can happen to anyone," he added. "We will all learn from this."

As for the claims that the penalties are not harsh enough, Horner said the reduced wind tunnel time was chosen "because they think it will hit us the hardest".

"I think that if the FIA burned our wind tunnel down it would still not be enough for our rivals."

But even Mercedes' Wolff thinks the sporting penalty really will hurt Red Bull.

"I do believe that any reduction in wind tunnel time costs you something in terms of performance," he said. "We have had less time in the past 18 months because of our titles and it's adding up." 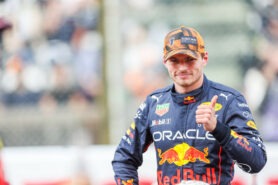 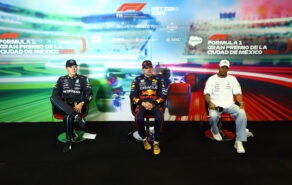