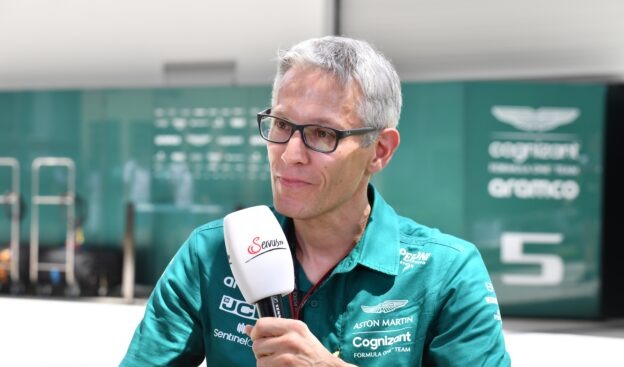 Jun.30 - Aston Martin has reiterated its intention to keep racing with Sebastian Vettel in 2023.

Team boss Mike Krack has already said this week that if the quadruple world champion "wants to continue" with the Silverstone based team, "we want to keep him for a long time".

Whether the 34-year-old German does want to stay, however, seems contingent on Aston Martin becoming more competitive, having just launched a Red Bull-like 'B' version of its 2022 car.

"We haven't started concrete talks with Sebastian yet because we currently have so many other problems to solve," Krack now tells the German magazine Sport Bild.

He explained that there is no point "conducting contract talks based on hope".

More big car changes will be unveiled at the team's home British GP this weekend, and Krack hopes those updates "create facts so that we can then talk".

"For us, a contract extension with Sebastian is clearly plan A. If he wants it, he will also drive at Aston Martin in 2023," 50-year-old Krack explained clearly.

He said it is clear that Vettel, despite getting increasingly involved in cultural and political matters in recent years, is still a top Formula 1 driver.

"His attitude and way of working are exemplary," said Krack.

"He is at the track early, concentrates on the task at hand and goes through all the data with the engineers. He gets everything out of it."

The onus, therefore, is on Aston Martin.

"It's clearly up to us and the car," said Krack. "It remains our task to improve the car so that he can compete for victories.

"But there is no deadline from our side." 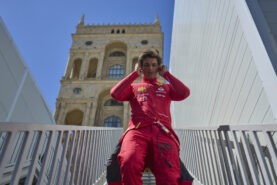 Barrichello refuses to say Sainz is new 'number 2' at Ferrari 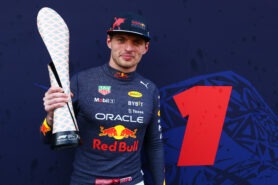