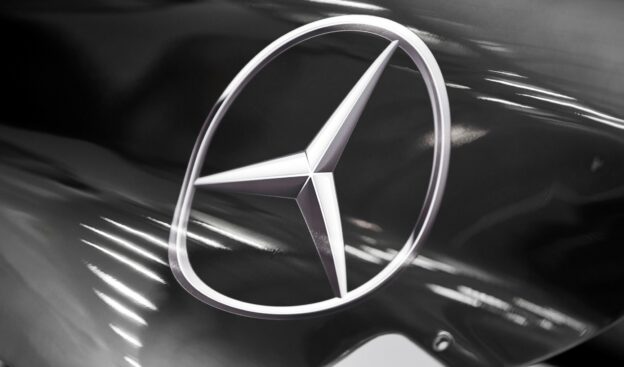 Red Bull's lawyer argued that the Gill-supplied sensor was "faulty" and that is why it fell back on its own measurements, but the legal representative for Mercedes hit back that what occurred in Melbourne was a "flagrant breach" of the regulations.

"Red Bull thinks it is entitled to pick and choose between the measurements," the Mercedes lawyer was quoted by the Associated Press as telling the court.

He added: "The essence of sport is the contest on a level playing field and you can't have that unless everyone abide by the rules."

According to Reuters news agency, the Mercedes lawyer said the five-judge panel might in fact increase the penalty against Red Bull in its decision on Monday.

Also present at the Paris hearing are representatives for McLaren, Lotus, Williams and Force India. 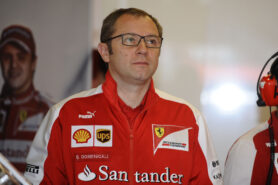 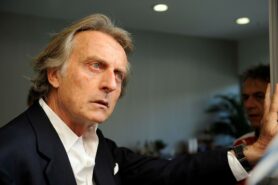