Lowdon: Manor could return to F1

Jan.22 - Manor is not ruling out a return to formula one.

The F1 team went out of business after 2016, switching instead to world endurance sports car racing.

For 2018, Manor will contest the top-tier LMP1 category at Le Mans and takes on the services of Kimi Raikkonen's 2017 race engineer Dave Greenwood.

Asked if Manor might be preparing for a F1 comeback, boss Graeme Lowdon said: "If nothing changes - if there is no cost cap and the costs stay the same - then we cannot go back because it's impossible to race against the big teams.

"But we have heard from the FIA and Liberty that work is being done to reduce the cost for private teams," he told Finland's Turun Sanomat newspaper.

"In that case, we are interested in returning. Both myself and John Booth have unfinished business in F1," Lowdon added. 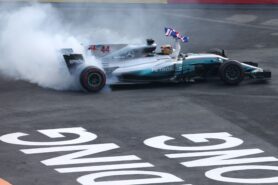 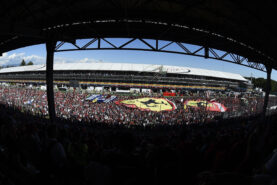