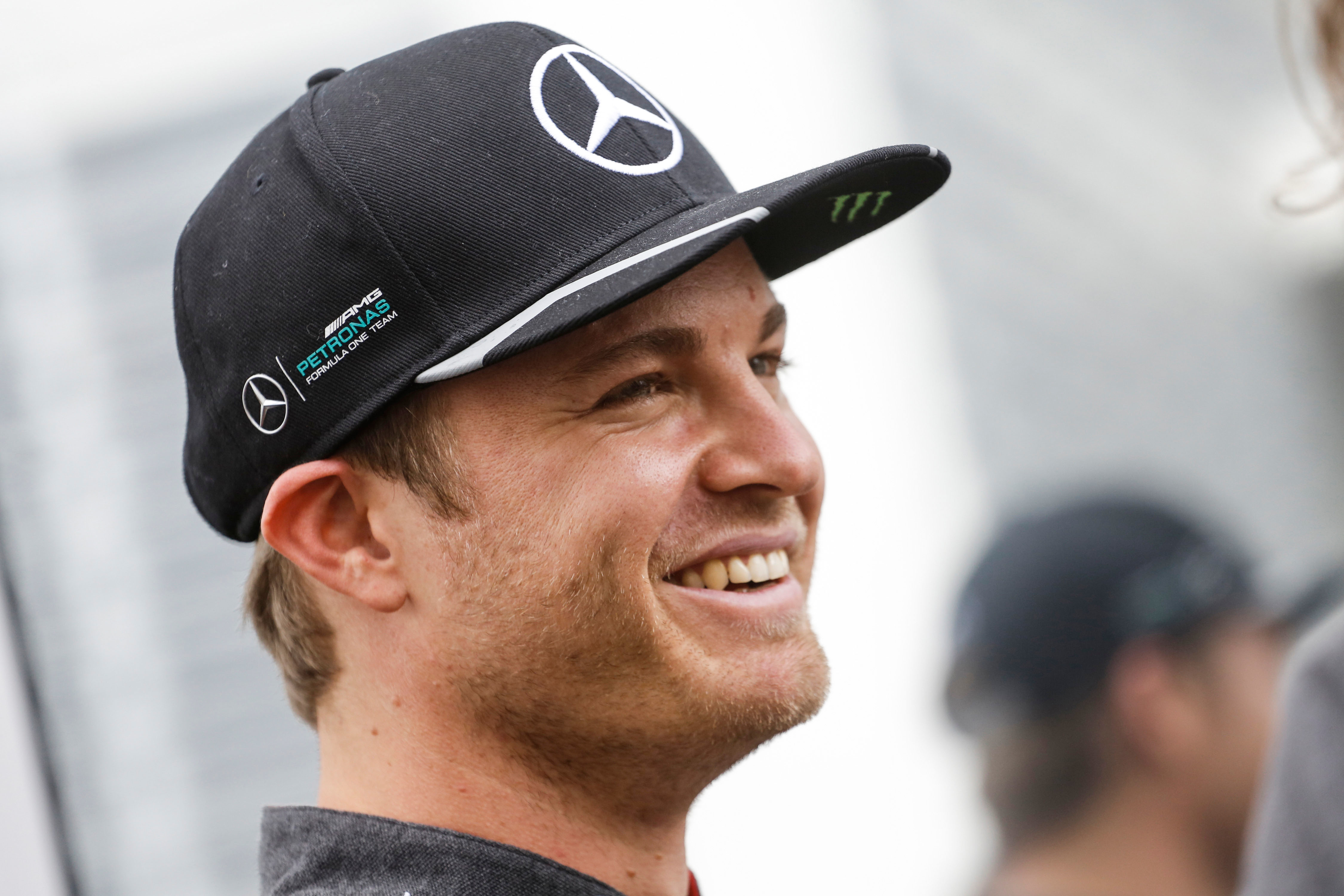 Nico Rosberg was banned from the paddock of the grand prix in Azerbaijan this weekend.

The 2016 world champion is a television pundit for German and British television.

But according to the Dutch publication Formule 1, he is not in Baku, after Liberty Media banned him.

In China, the former Mercedes driver reportedly gave his personal world champion pass to his camera man, which is strictly forbidden.

Officials for Formula One Management removed Rosberg's friend from the grid, and then banned the former world champion from both Baku and Barcelona in two weeks.

Reportedly, Rosberg will be back in Monaco. 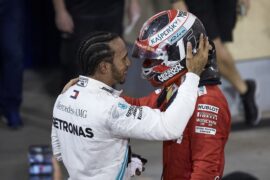 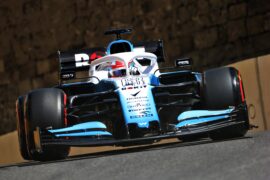 Promoter says Williams will be compensated