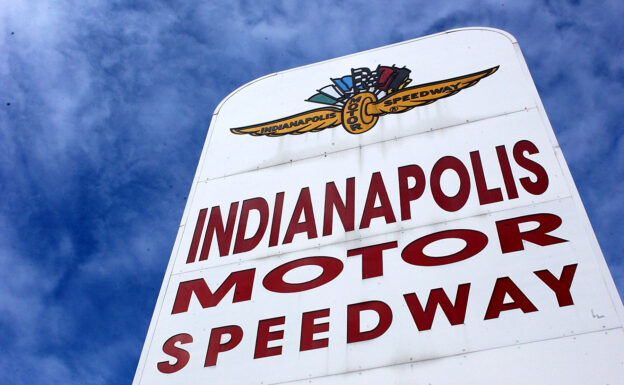 May 22 - Kevin Magnussen is pushing for an Indycar test, after witnessing first-hand the opening days of practice for the fabled Indy 500.

The Dane is racing for Chip Ganassi's sports car team this year, and so he stopped by at Indianapolis and listened in to the action on fellow former F1 driver Marcus Ericsson's radio.

"First I went up to the big stands and saw them run through turns 1 and 2," Magnussen told BT newspaper.

"I could walk almost all the way to the edge of the track where the cars blow past at 390kph, and then directly into turn 1 without braking."

28-year-old Magnussen, whose father Jan raced in America's premier open wheel category, said he has told his boss that he is interested in an Indycar test.

"Chip Ganassi is fully aware of how crazy I am about Indycar - I have told them that many times," he smiled. "If an opportunity arises to test, I am ready.

"Next year, I will be driving for Peugeot's new Le Mans team and that agreement is initially for three years, so it will probably be difficult to do the Indy 500 as well.

"Then again, I'm still quite young. At some point I will try to drive an Indycar on an oval - for sure. The ovals actually turn me on more than regular race tracks. It's insanely wild." 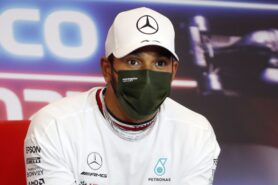 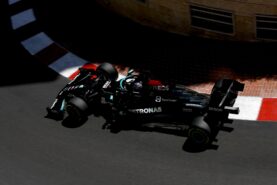 Mercedes cancels tyre test for next week due to budget cap