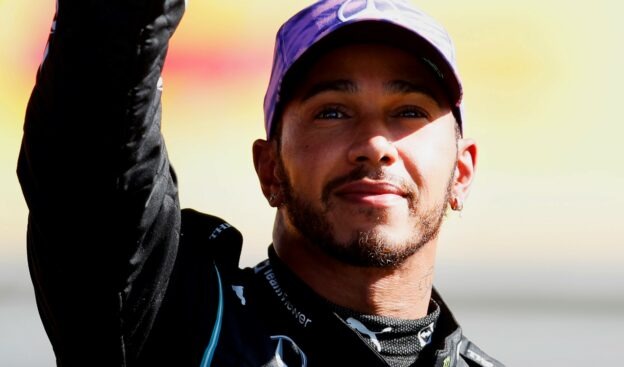 Jul.31 - A Hungarian government minister has slammed Lewis Hamilton for wading into the country's political debate.

Backed by Sebastian Vettel, who wore rainbow-themed 'Pride' Converse shoes in the Hungaroring paddock on Thursday, Hamilton lashed out at what he called Hungary's "anti-LGBTQ law" with a post on social media.

"It is unacceptable, cowardly and misguiding for those in power to suggest such a law. Everyone deserves to have the freedom to be themselves, no matter who they love or how they identify," said the Mercedes driver.

However, the Austrian newspaper Kronen Zeitung claims the law in fact only "restricts the information rights of young people with regard to homosexuality and transexuality".

"I have sadly seen that Lewis Hamilton is also joining the camp of international fake news manufacturers by attacking our child protection law," said Varga, who reports directly to prime minister Viktor Orban.

She said all the law does is empower Hungarian parents to protect their children from LGBT indoctrination. 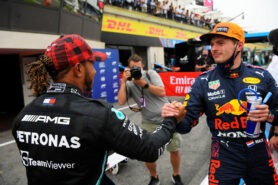 Prost plays down fiery between Verstappen and Hamilton 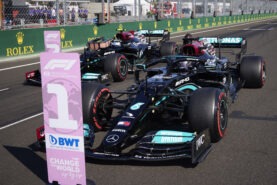