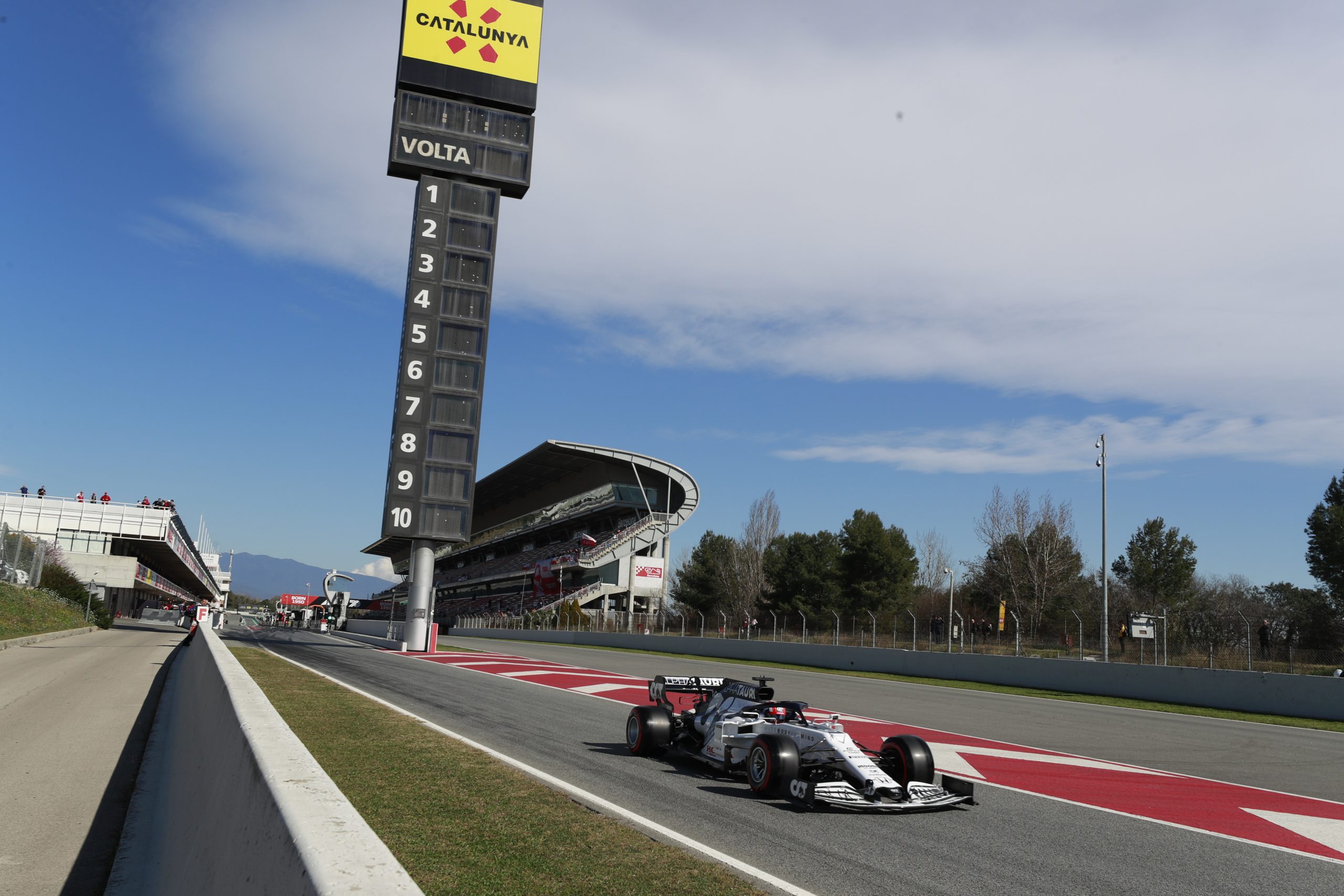 Jul.30 - Formula 1 still has a "green light" to race in Barcelona later this month.

There has been speculation that, because coronavirus cases are spiking near the scene of the August 16 Spanish GP, Silverstone may be asked to host a third consecutive race instead.

"Despite the rise in corona numbers in Spain, we got the green light," Red Bull's Dr Helmut Marko insists.

"The hotels have already told us what to look out for when checking in," he told f1-insider.com. "We are allowed to hold the event because we are always moving in our own bubbles."

There have been suggestions that many in the F1 paddock - particularly those with the toughest jobs and conditions like mechanics - are unhappy with the tough anti-corona restrictions.

But Marko insists: "We've all gotten used to life in the bubble. There is no other way.

"I think the response from the first races showed that Formula 1 did everything right. That there are currently no spectators is a compromise that we had to make.

"It is also important that we continue to take the pandemic seriously and always take the necessary measures," he added.

Formula 1 decided against travelling to its three venues on the American continents in 2020 - Brazil, the US and Mexico.

Brazil is particularly angry about that, but Marko says travelling there "would have been irresponsible".

"It's just a fact that Europe has the best grip on the pandemic, so it is logical that we mainly stay here," said the Austrian.

Indeed, the 2020 F1 schedule now stands at 13 races, and is set to be completed with the addition of Bahrain and Abu Dhabi at the end of the season.

"Then we will have a world championship with 15 races, which hardly anyone would have thought possible in March," said Marko.

However, he warned: "The virus is still unpredictable. We can only make plans according to the current situation.

"If there was another extreme outbreak worldwide, we would be powerless." 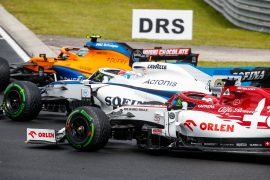 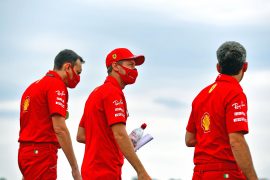