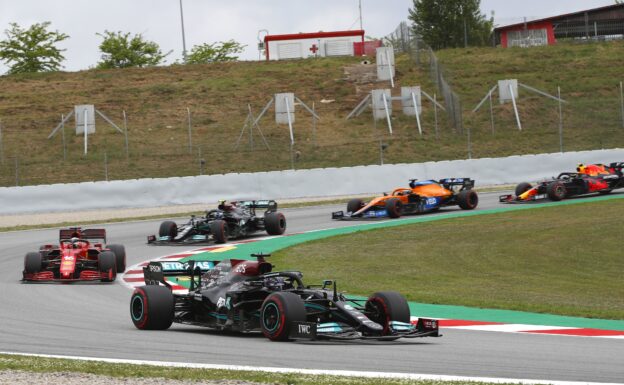 May 11 - A former Formula 1 driver has hit out at the live television coverage of last weekend's Spanish GP.

"I don't know who was pushing the buttons, but it was really extreme," he said.

"There was a really exciting fight between Hamilton and Verstappen, which is about the world championship, and all of the tense moments between them were completely ignored by the director.

"The back-markers were especially covered and it really annoyed me," the 42-year-old Dutchman added. "I am really starting to notice the poor direction of this aspect of Formula 1." 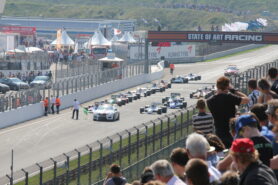 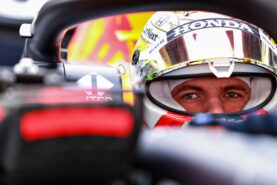 How can Verstappen be so much faster than his teammates?