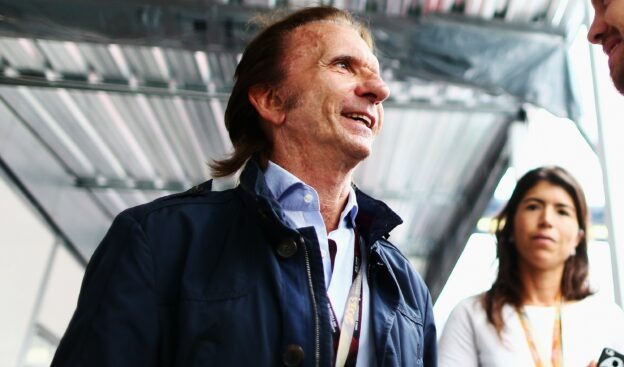 Two-time champion Alonso recently suggested that Max Verstappen's back-to-back titles were worth more than many of Hamilton's seven world championships.

"I have a lot of respect for Lewis, but still it is different when you win seven world titles when you only had to fight with your teammate," Alonso told De Telegraaf. 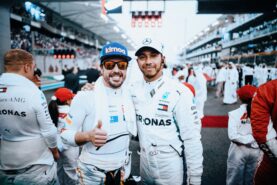 Hamilton hit back with a cryptic photo tweet of the pair as 2007 McLaren teammates, along with a simple 'thumbs up' emoji.

"It's definitely interesting to see the comments that are made, but it doesn't really matter. That's why I just gave the thumbs up," said the Mercedes driver.

Another two-time champion, however, has sided with Alonso.

75-year-old Emerson Fittipaldi, who won his titles in 1972 and 1974, was asked by Vegas Insider to comment on the spat.

"Very difficult to analyse but the point that Fernando mentioned has merit because now it is extremely competitive," the Brazilian said.

"Much more than when Lewis was winning the championships, that was against his teammate. Now, you have Max who is against a lot of different people. If you think about it, yes, Fernando is correct."

"The level, the gap among the top five cars in any qualifying this year is very close. Much closer than when Lewis and Nico (Rosberg) or Lewis and (Valtteri) Bottas were there. They were quite superior to the field.

"Now the field is very close. I like it now." 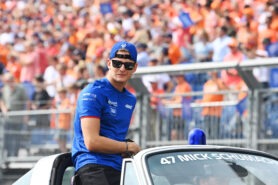 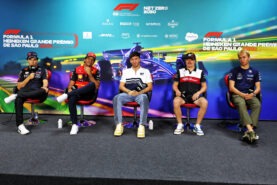