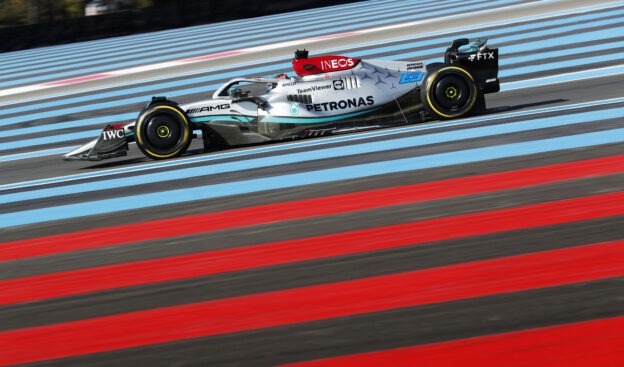 Jul.24 - The FIA's new secretary-general has laughed off claims her connections to Toto Wolff and Mercedes constitute a clear conflict of interest.

"Toto started all this nonsense about the cars needing to change," former F1 supremo Bernie Ecclestone said in June. 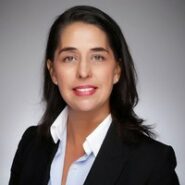 "She (Rao) told them about the new (porpoising) directive, obviously. She worked with Toto for two or three years."

The FIA is now pushing to memorialise even more stringent anti-porpoising measures in the 2023 regulations, raising the ire of several teams including title-chargers Red Bull and Ferrari.

"There has been some scary lobbying to change the regulations in a major way so that one team is able to run their car at a lower height and benefit from their design philosophy," Red Bull boss Christian Horner alleges.

When told that she had become the most feared woman in the Formula 1 paddock, Rao laughed it off.

"Before I worked for Mercedes, I was the federation's director of legal affairs," Shaila-Ann Rao told the Italian newspaper Corriere della Sera.

"The world of F1 is like this - you go from one team to other assignments. Even Stefano Domenicali used to be at Ferrari.

"But I don't worry about all the voices like that, I go ahead and do what I've always done - work," she insisted.

Rao also explained that the supposedly Mercedes-compliant rule changes for 2023 are not yet set in stone.

"At the moment it is only a proposal. It is yet to be finalised.

"And we always work for the safety of the drivers. Always. What would happen if we didn't intervene when safety is at stake?"

An FIA source is quoted as saying: "We are creating a new structure for the race direction after the departure of Michael Masi.

"This is part of the process." 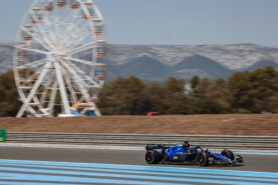 City of Nice will not rescue French F1 Grand Prix 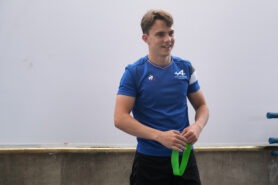