Briatore: 'No desire' to join Alonso at Renault 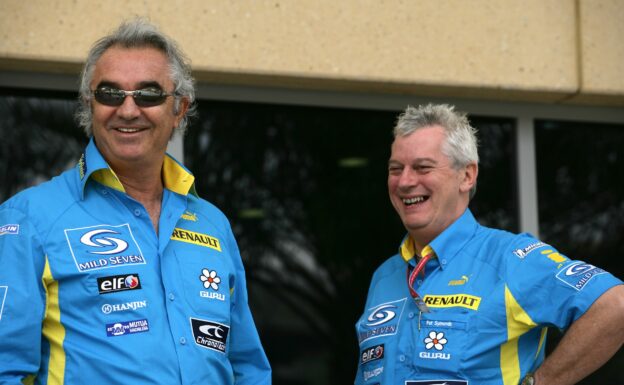 Jul.10 - His protege Fernando Alonso may be returning to Formula 1, but Flavio Briatore insists he definitely is not.

"If Fernando needs it, I am ready to help him," the former Renault boss told La Gazzetta dello Sport.

"But I personally have no desire to return to a Formula 1 team. In 2021 Alonso returns, Briatore does not," the Italian smiled.

Briatore does insist, however, that at the age of almost 39, Alonso is fully motivated to deliver what he is promising for his third stint at Renault.

"Compared to when he was at McLaren, Fernando has lost five kilos," he said. "The cars are easier to drive than three or four years ago and he is highly motivated and fit.

"Two years out of Formula 1 has detoxified him," said Briatore.

"At McLaren he let himself go to a joke, but he is human and in the end we were the ones who wanted to get away and McLaren wanted to offer us two more years of contract."

Briatore said Racing Point - to be Aston Martin next year - was another option for Alonso.

"They have a great car this year and will be able to fight against Ferrari," he said. "We also have a great relationship with Stroll, but Renault is Fernando's house."

"Luca will help a lot, I have faith in him," he said. "He will motivate everyone and contribute enormously to the entire team. We will win again."

One F1 fan comment on “Briatore: 'No desire' to join Alonso at Renault” 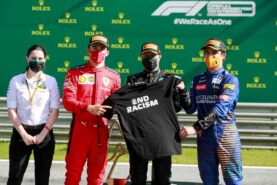