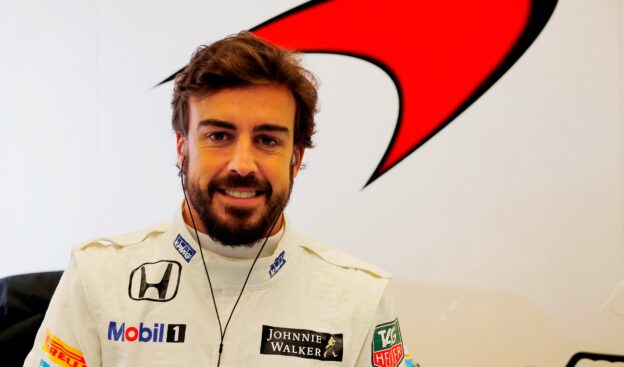 Jan.21 - Fernando Alonso's manager says he is confident McLaren-Honda will prepare a better car for the Spaniard to race in 2016.

Having wooed Alonso from Ferrari, the Anglo-Japanese collaboration had an abysmal 2015 season, but the team and Honda are sure they will be competitive this year.

"Until we see the car on February 21 we cannot say anything. I suppose that this season will be better and they will do everything possible to be competitive," he added.

"If the circumstances are in favour yes, but it depends not only on us," Garcia Abad added. 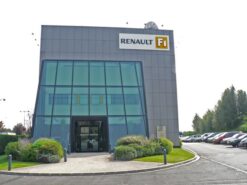 Renault to reveal 2016 plans in Paris

Azerbaijan pushing ahead despite GP rumours