Sep.25 - Fernando Alonso claims Formula 1 is "the most boring" category in the world of motorsport.

The Spaniard has spent a two-year sabbatical racing at Le Mans, the Dakar Rally and the Indy 500, but has elected to return to F1 next year as Renault comes Alpine.

The 39-year-old said in an interview earlier this week that F1 provides more "stability" for a driver amid the corona crisis.

"The world of motorsport is very large but 90 percent of the attention is focused on Formula 1," Alonso now tells Le Figaro newspaper.

"But curiously, today it is the only category that is decided in advance, the most boring, because we already know who will win even before the race begins.

"That is a contradiction in the world of motorsport," he added. "F1 is the best and always will be, and it captures all the attention, but the other categories are now more spectacular for the fans."

Alonso was speaking as he promotes a new documentary about his exploits in other categories.

"I hope it will make people want to turn on the TV on the weekends to watch the WEC or other races when they have some free time," he said. 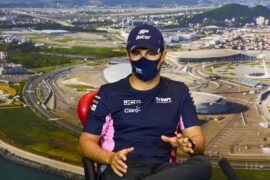 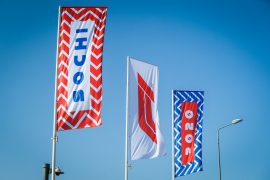