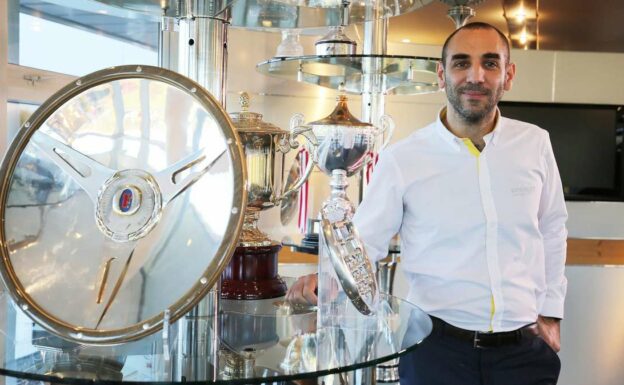 Jun.24 - Cyril Abiteboul on Friday has given a hard-hitting interview with the German press, boldly criticising key aspects of the sport.

The 38-year-old is the works Renault team's managing director, but he was not treading carefully on Friday as he said the decision-making strategy group, for example, is "a joke".

"Formula one needs strong management and a strong FIA," he told publications including Auto Bild and Auto Motor und Sport.

But the Frenchman said costs are way too high in F1 at present, whilst the commercial rights holders are chasing "short term" income with things like deals with pay-TV broadcasters.

"It is a must to reduce costs, otherwise formula one will disappear," he said.

"We are investing in depth, and yet fewer and fewer people can watch our sport. It's nonsense," Abiteboul insisted.

"The change from TF1 to (pay TV on) Canal Plus has killed the interest in formula one (in France)," he charged.

"We are a French manufacturer so we look first to French sponsors, but formula one no longer exists in France. It is now impossible to bring a French company into F1."

Abiteboul said Le Mans is showing there is a better way, with lower costs, "cheap tickets and the race on free TV".

"Sure it's just one race. But if this model would be extended to formula one, we have a great sport, most teams would be well-funded, Sauber would not be close to bankruptcy and so on," he explained.

He thinks budgets should be capped at EUR 100-150 million and the income distribution system should also be changed, as "It would be good if everybody got more or less the same".

"I believe the sponsors would still make the difference, as they would still prefer Ferrari over Manor," Abiteboul said.

"At the moment we're struggling to find sponsors at all, not because F1 is not interesting, but simply because it's too expensive. And there are no new manufacturers who want to come in," he concluded. 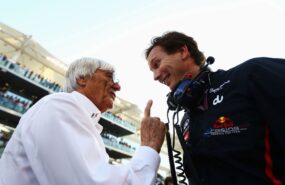 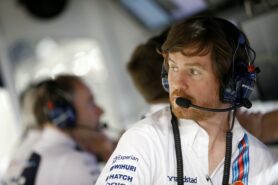