Jock Clear 2021 Beyond the Grid interview 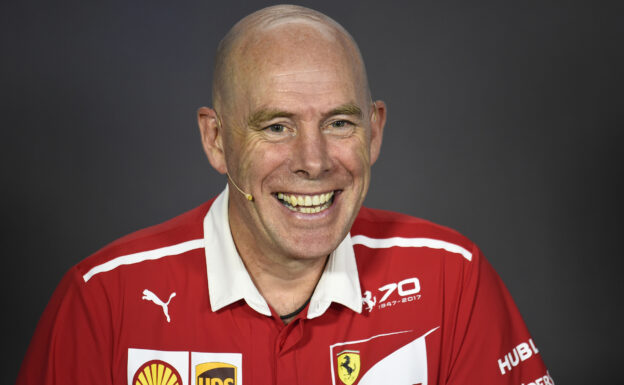 This week’s guest has spent 30 years in F1, working with some of the sport’s greatest drivers. As Driver Coach of Ferrari’s vaunted academy, Jock Clear’s job is to help the likes of Charles Leclerc and Mick Schumacher perform to the best of their ability – a role he’s performed with others before.

Clear became widely known to many F1 fans as race engineer to Jacques Villeneuve at Williams in the late Nineties and then – surprisingly – as engineer to the man who famously ran into the Canadian in 1997, Michael Schumacher, when the German ace was at Mercedes.

He also worked with and alongside the likes Rubens Barrichello, Nico Rosberg, and Jenson Button – and as a result has great stories and insight to offer about all of them! 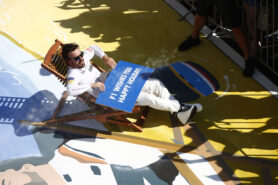 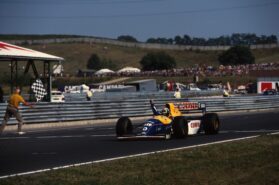