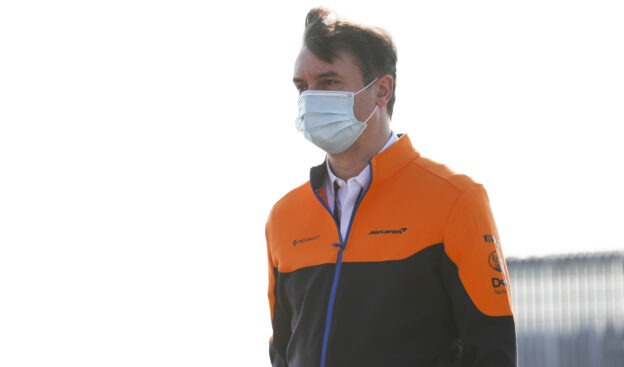 McLaren technical director James Key is one of the youngest tech chiefs in Formula One. He’s very bright, he’s super-organised and he’s ultra-competitive, all attributes that he’s using to drive the team back to the top of the sport. In this episode, James opens up to Tom Clarkson about McLaren’s difficult start to the 2022 season, when their cars finished 14th and 15th in the Bahrain Grand Prix, and how the team pulled together in the days that followed to improve the MCL36.

Only three races later Lando Norris finished third at Imola. James also gives a fascinating insight into what it’s like to work with McLaren drivers Norris and Daniel Ricciardo, and how they're adjusting to the new 2022-spec cars, and he hints at what we can expect from them as the season unfolds. We also hear about James'  journey to F1, the technological advances he's been a part of, the highs, the lows and most importantly: what the future holds for McLaren. 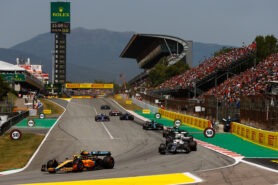 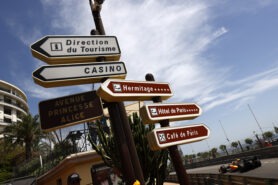