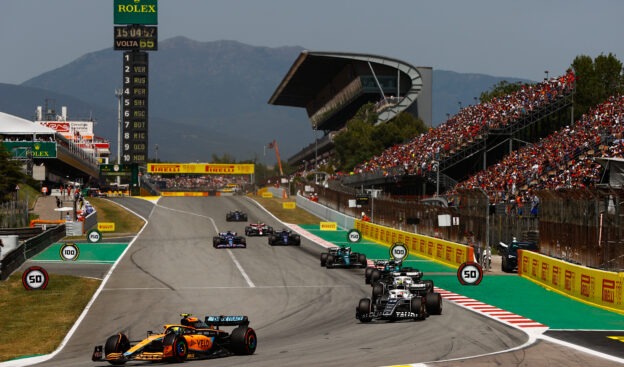 The Spanish Grand Prix was an old-school, drama-filled fiesta. Charles Leclerc led the race early on, until unreliability struck his Ferrari, which left Max Verstappen to take his fourth win of the year. But it was far from easy for Max: his race included a spin, a DRS failure and a breathtaking battle for the lead with George Russell. 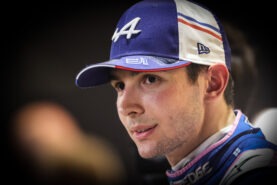 Esteban Ocon 2022 Beyond the Grid podcast 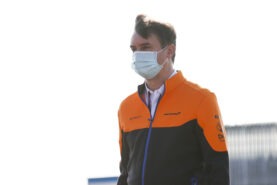