Heikki Kovalainen 2020 Beyond the Grid interview 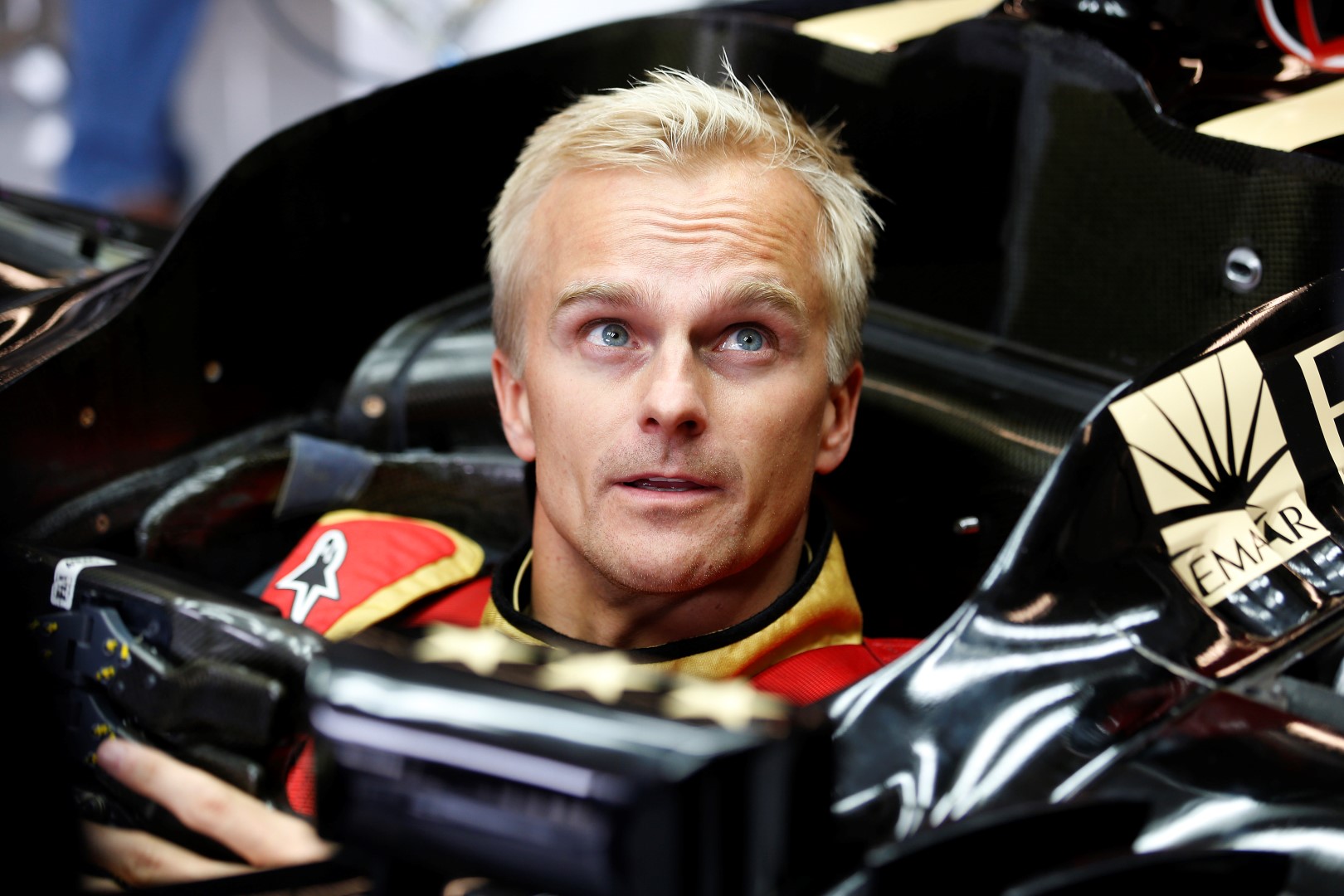 This week Tom welcomes one-time Grand Prix winner Heikki Kovalainen onto the show to discuss his rollercoaster Grand Prix career, which began with Renault in 2007 and took in 111 starts, with stops at McLaren, Caterham and Lotus F1.

The amiable Finn discusses the challenges of going up against an all-time great in Hamilton – their sporting bets and what separated them on the race track – and looks back on his only F1 win in Hungary in 2008.

There are also stories on his breakout defeat of Michael Schumacher at the Race of Champions, that massive crash at Barcelona in 2008, the struggles that saw him end up at the back of the grid and much, much more… 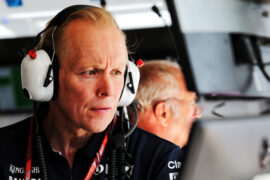 Andrew Green 2020 Beyond the Grid interview

Riccardo Patrese 2020 Beyond the Grid interview