Riccardo Patrese 2020 Beyond the Grid interview 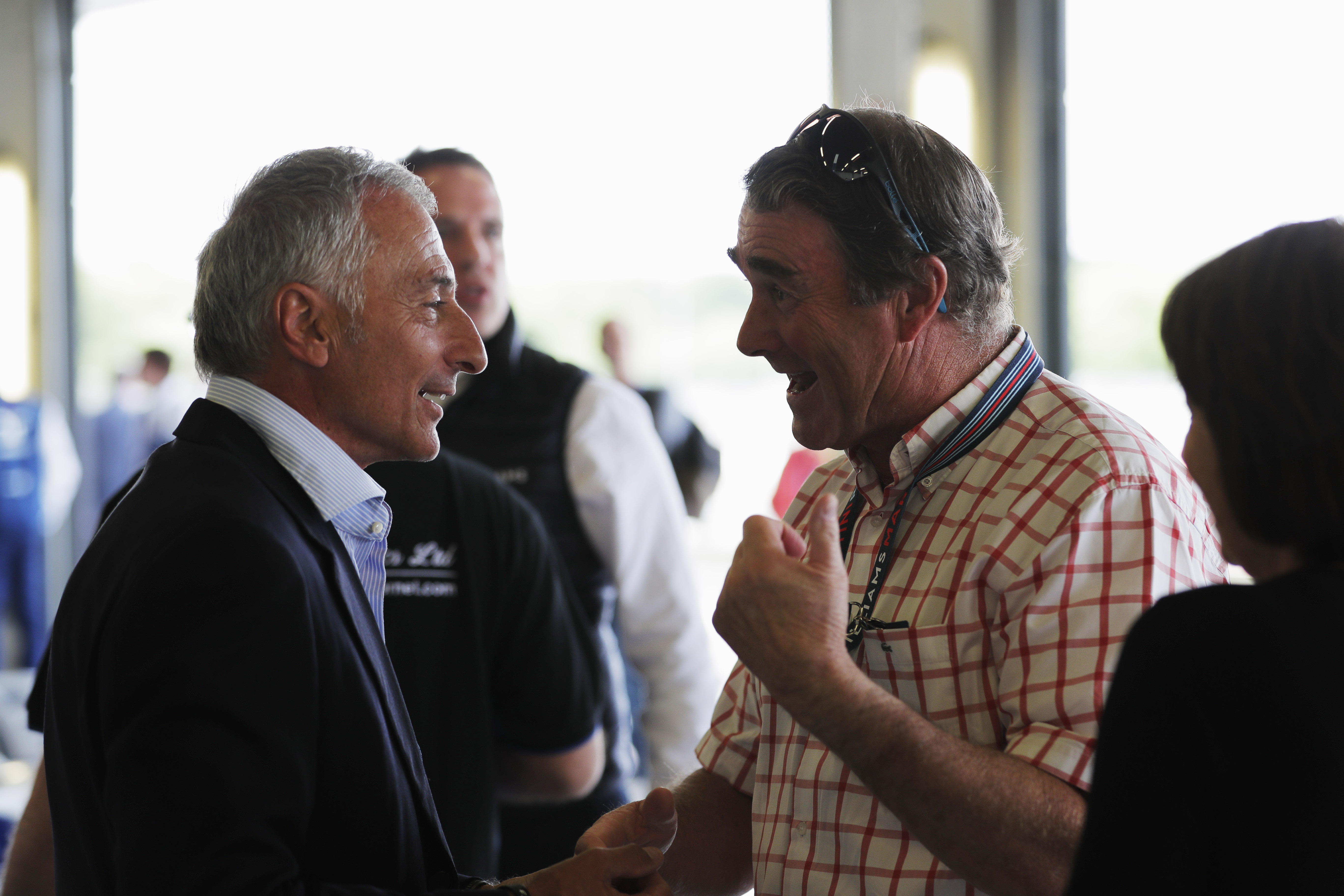 Riccardo Patrese’s career began in the era of Hunt, Lauda and Andretti and ended 256 races later in the era of Senna and Schumacher, by which time he’d become the most successful Italian racer since double world champion Alberto Ascari.

In total he won 6 races, 8 poles and 37 podiums. His best season finish was 2nd in 1992 when he drove for Williams

On this week’s show he talks us through that incredible 17-season career – the team mates, the rivals, the cars, the victories. Expert wonderful anecdotes on that famous Monaco win in 1982 (the race nobody wanted to win!), the time he was pranked by Nelson Piquet, the inside story on his falling out with James Hunt, and much more.

Heikki Kovalainen 2020 Beyond the Grid interview 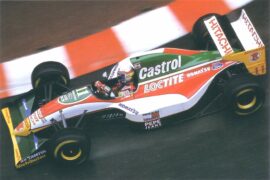 Alex Zanardi: 2020 Beyond the Grid interview