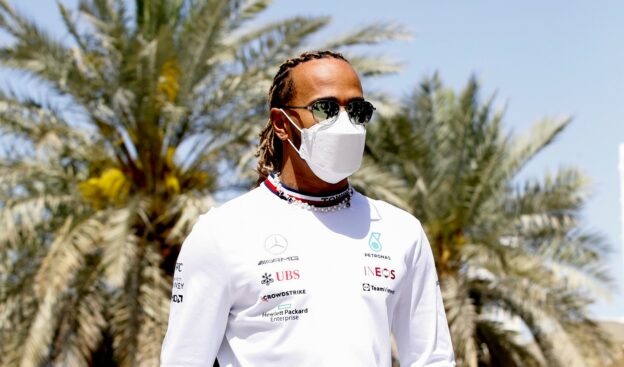 Mar.19 - Toto Wolff admits only Mercedes and its fans will be feeling down about the hierarchy shift in Formula 1.

The German team ended its intense 2021 campaign with fury, hitting out at the subsequently-axed race director Michael Masi's safety car decision in Abu Dhabi that handed victory to Max Verstappen.

"These events, and the desire to right the injustice, has definitely released energy for us," Wolff told Suddeutsche Zeitung newspaper on Friday.

Mercedes will now need that energy, with a serious performance deficit to not only Red Bull but also Ferrari and perhaps other teams confirmed as the 2022 season kicked off with practice in Bahrain.

"Let's be honest," Wolff said. "Mercedes and Lewis Hamilton winning all the time was not particularly popular.

"Everyone wants to know what's next with Hamilton vs Verstappen. Normally you talk about a race for three days. But the excitement of that finale continues until now.

"The show and the entertainment are essential for all of us," the Austrian added. "And a serial winner certainly doesn't make Formula 1 any more attractive."

Red Bull's Dr Helmut Marko has been uncharacteristically chipper throughout the pre-season test period and now again for the Bahrain season opener.

"It was important to break that Mercedes dominance," he told Kronen Zeitung newspaper. "That's good for the sport and it was our goal.

"And we knew we had to win to keep Max. As a result, the whole team has increased in confidence. In 20 years of Red Bull, I've never experienced how quickly everything worked in these tests," Marko beamed.

As for Mercedes and its obvious lack of pace, Marko said in Bahrain: "I hope they don't sort out their bouncing problem quickly."

"For us, the basic concept is right. We have the bouncing but not to the extent that it is not dangerous for either the driver or the chassis.

"And the upgrade gave us even more than we had expected," the Austrian added.

Another advantage for Red Bull, said Marko, is that unlike Ferrari and Mercedes, the energy drink owned team does not hide that the drivers' title is the most important.

"We are not a car manufacturer," the 78-year-old insisted.

"I don't think Russell would accept the role of wingman and Sainz is also far from a helper at Ferrari.

"Perez is not yet at Verstappen's level. He has ambitions, but he is driving against Verstappen and that is the difference." 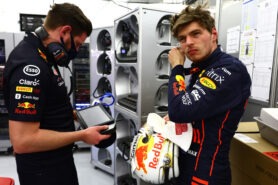