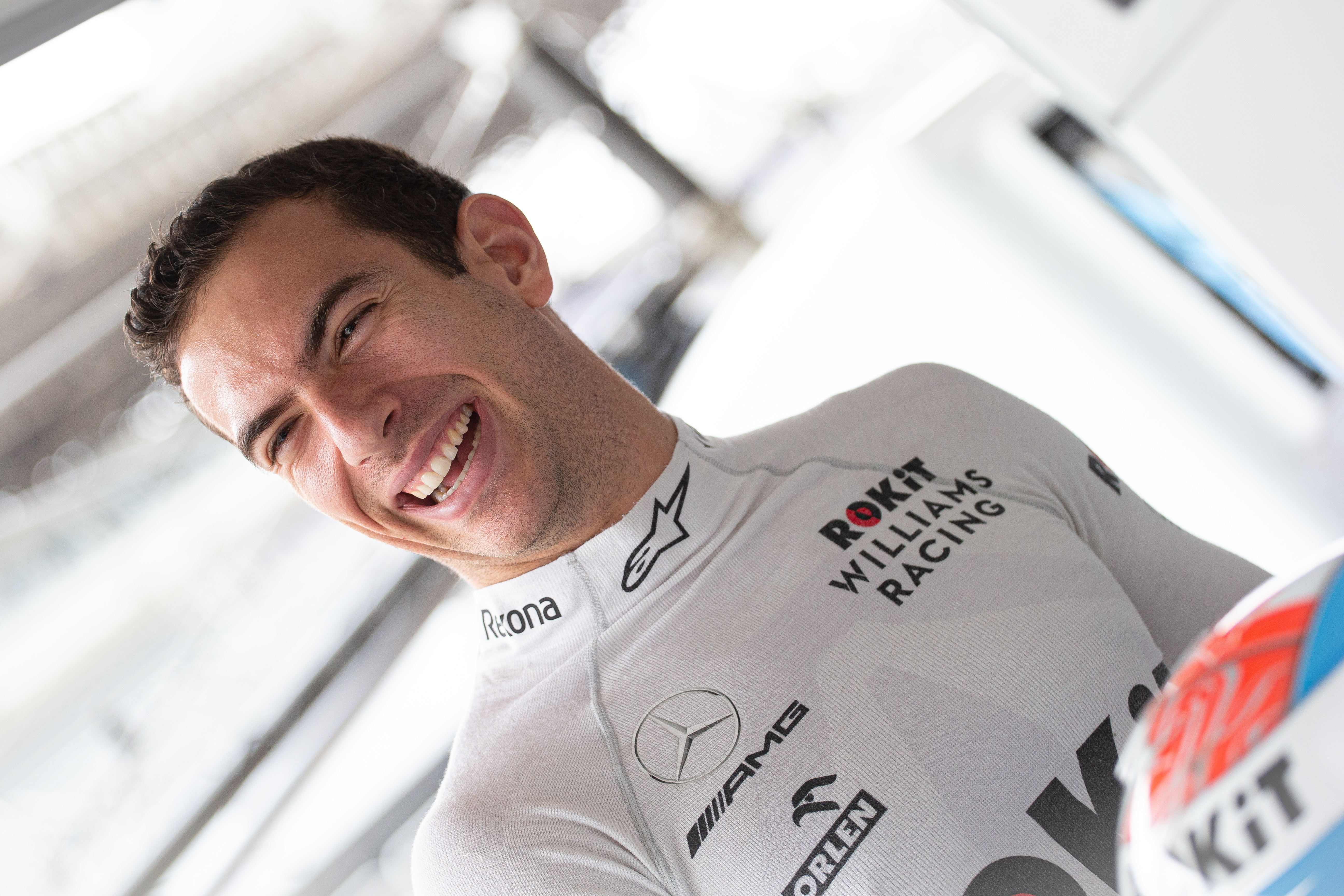 Nicholas Latifi has been told by Williams to behave during live broadcasts of his virtual racing exploits.

Nascar driver Kyle Larson was suspended by the American series and then fired by his team Chip Ganassi after using a racial slur during a recent online race.

"After the Kyle Larson incident, the team sent us a message reminding us how to behave during broadcasts," Latifi, who was set to make his F1 debut for Williams in 2020, told La Presse.

"Personally, I know what is acceptable and what is not," the Canadian added.

"I am associated with a team that has sponsors and they all have an image to maintain. I know I have to be careful, but that doesn't stop me from being myself and having fun," Latifi added.

Indeed, in just his first few weeks on the streaming platform Twitch, 24-year-old Latifi already has over 23,000 subscribers.

"I never thought I would do that, but it was suggested to me after the first virtual grand prix," he said. "It allows everyone to get closer to you other than your work during a race weekend."

"It's a good way to keep my brain alert," he said. "The driving is not identical to reality, but the mental process is similar." 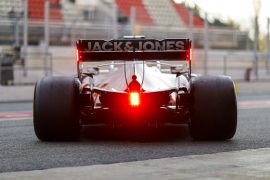 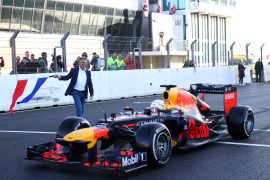