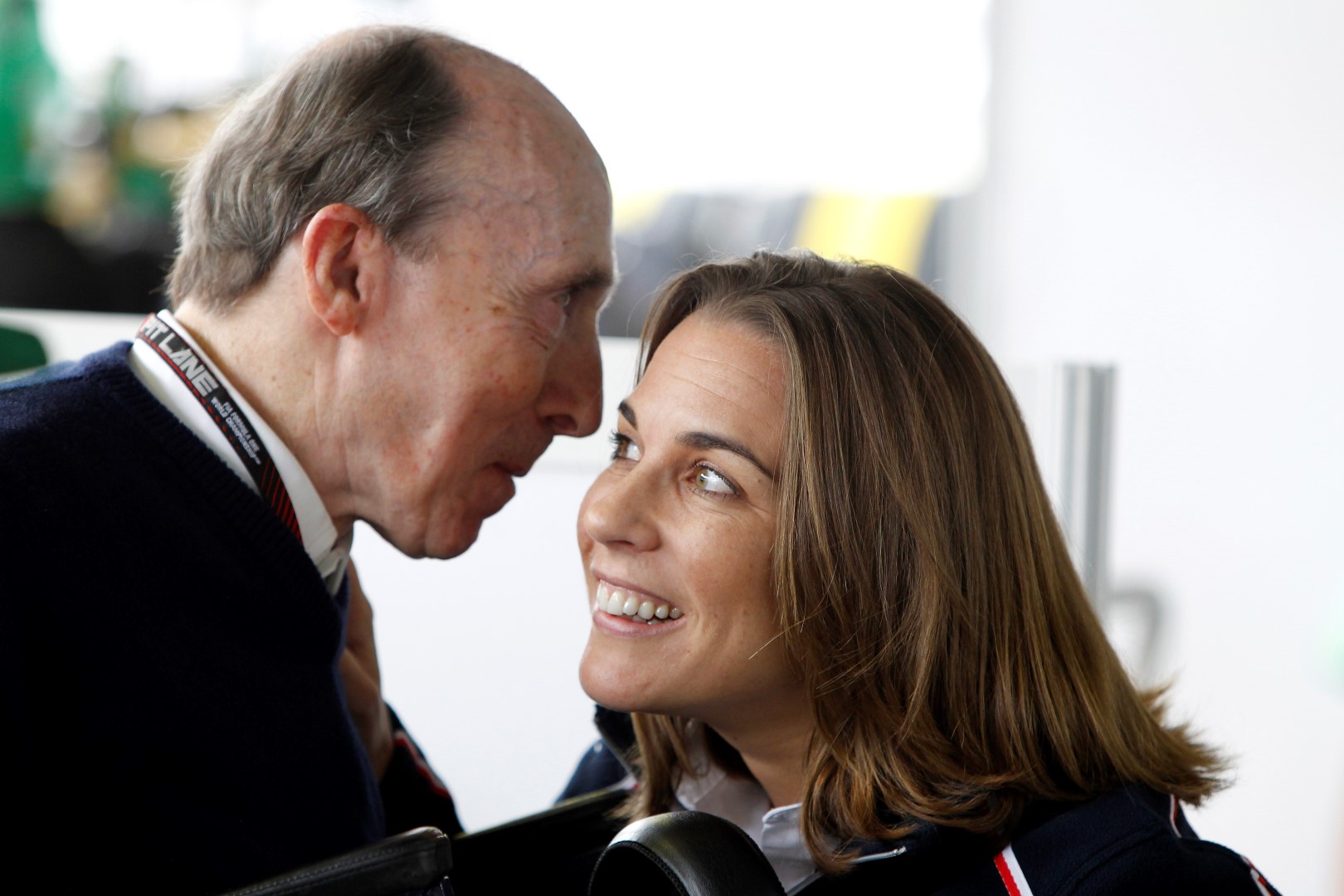 Claire Williams claims criticism of the way she runs the once-great British team is due to sexism.

Williams, founded by Claire's father Sir Frank Williams, finished dead last in 2019 and George Russell has admitted the 2020 car will also be the slowest this year.

"We are undoubtedly in a better position," said Russell, who debuted last year and will still race for Williams in 2020.

"But realistically speaking, we still have the slowest car."

Claire Williams, though, says that is not her fault.

"As soon as you are not successful, some people put that down to the fact that I am a woman," she told the PA news agency.

"I have actually had someone say to me that a lot of people in the paddock think that the team started doing badly when I fell pregnant and had a baby. How dare they," Williams added.

"Am I not allowed a child because I am a woman running a Formula 1 team? It's a disgraceful attitude and a very 19th century attitude." 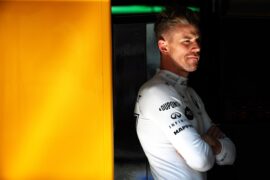 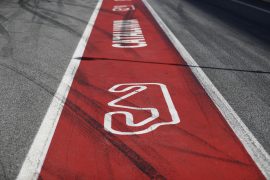