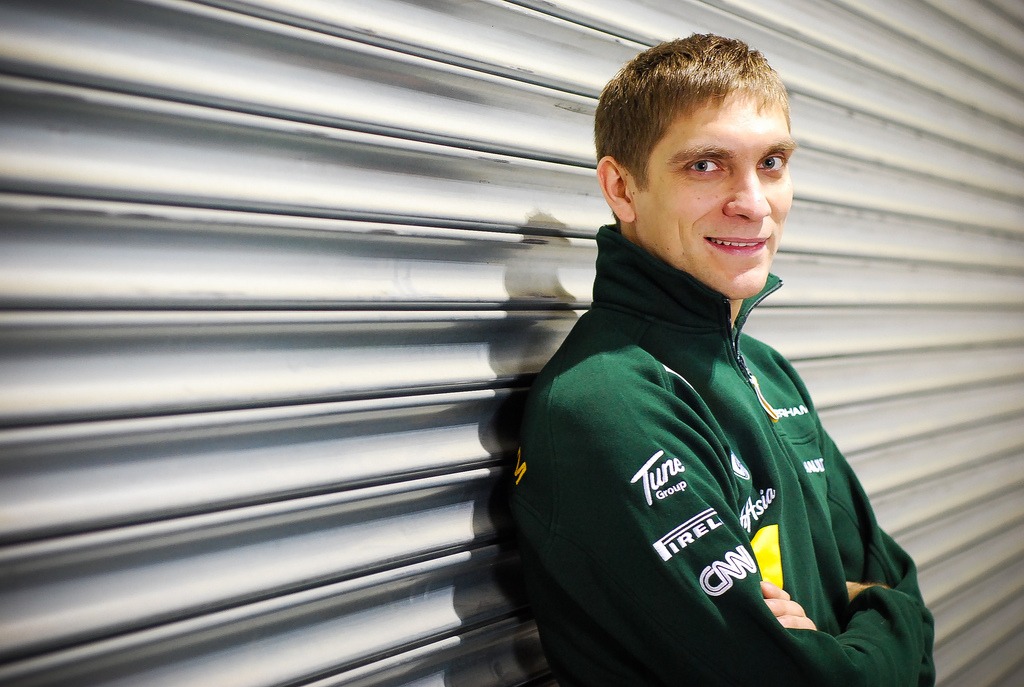 Oct.25 - Vitaly Petrov has abruptly vacated his post as a F1 steward this weekend following the apparent assassination of his father in Russia.

The FIA announced on Saturday that Formula E safety car driver Bruno Correia has stepped up at Portimao to replace Petrov "due to a personal bereavement".

Petrov senior was a powerful businessman and politician in the region, with some reports suggesting the supposed de-facto "ruler" of Vyborg was gunned down by a sniper.

When asked about Hamilton's disapproval, Petrov's Russian countryman Daniil Kvyat said in Portugal: "I haven't read all the comments, but I don't think anyone expects everyone to agree with them all of the time.

"It is only natural that people may have different opinions, and he (Petrov) just expressed his own. But I have not followed this story so I am not really ready to comment on it," the AlphaTauri driver added. 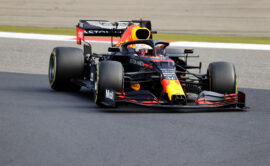 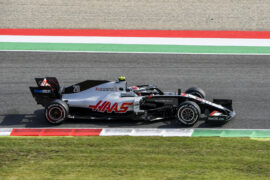 Grosjean: Haas has the worst car on the grid