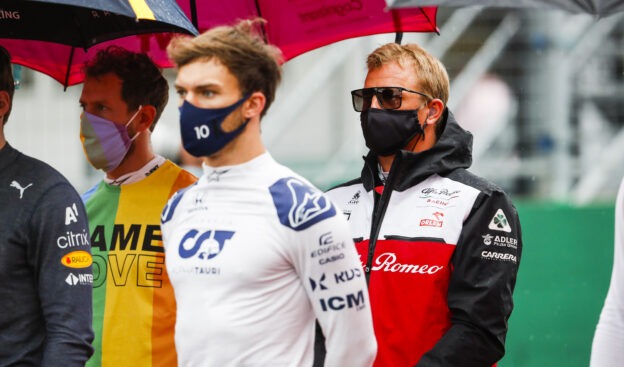 Aug.3 - Formula 1 has found itself at the centre of a political storm in Hungary.

The Aston Martin driver, however, was defiant, warning that he is prepared to "do it again" as a protest against laws like the so-called child protection act in Hungary that bans LGBT-themed teaching in schools.

He told Sky Deutschland he is even open to auctioning the offending t-shirt.

"We have to make sure we find the right format so that we can get as much out of it as possible. And I'm absolutely willing to do the same thing again."

Although Lewis Hamilton had removed his political-themed t-shirt before the national anthem as per F1's rules, he said he is "super proud" of Vettel for pushing the boundaries.

"There is no rule that says what colour shirt you can wear and supporting the LGBTQ community is not reprimandable," said the seven time world champion on social media.

"This is BS. Well done, Seb. I'll join you next time with the same shirt."

However, F1 race director Michael Masi clarified that Vettel's t-shirt was indeed a clear breach of the rules.

"Earlier this year, after internal discussions with the FIA and Formula 1, we made it clear that during the national anthem of the country, the drivers must wear only their racing overalls," he said.

"This is the first time this has happened."

And now it is becoming clear why Formula 1 made such a move - to avoid the sort of political storm that is now brewing as a consequence.

For instance, Tamas Deutsch, a European parliamentarian for the ruling Hungarian party Fidesz, likened Vettel's allegiance to the left-wing movement to the Nazis.

"The Germans have always been good at using politically correct symbolism at sporting events in accordance with current trends," he wrote on social media along with a photo of the Nazi salute during the 1936 Olympics.

"Everything is subtle, cultural, European. Those who know will understand." 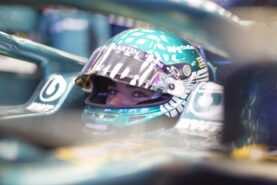 Villeneuve thinks Stroll could be Hamilton's next teammate at Mercedes? 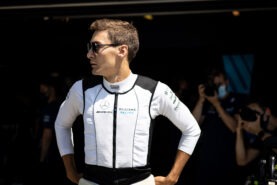