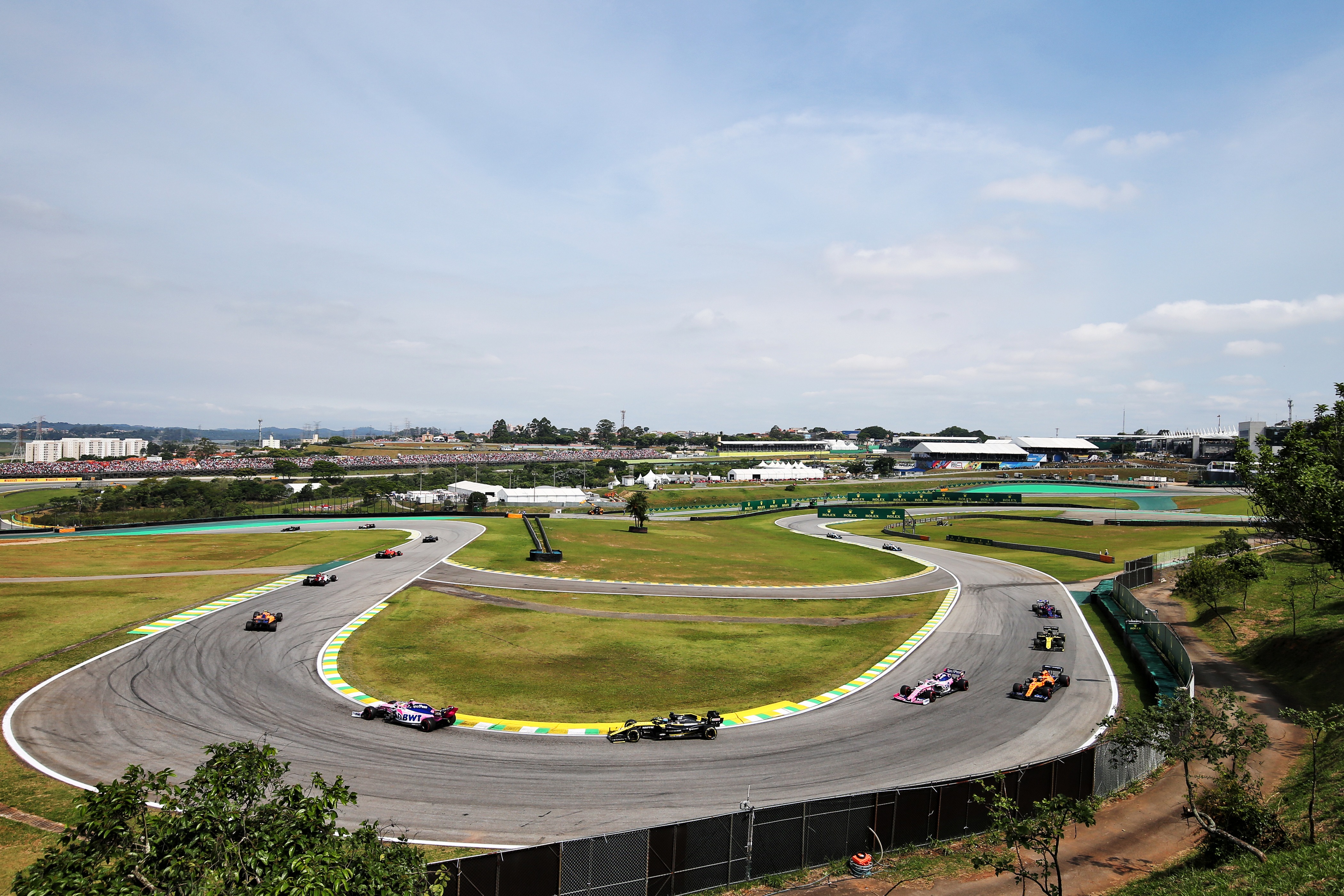 Oct.28 - Rio de Janeiro's hopes of securing a Formula 1 race have been dealt a blow.

Earlier this month, F1 CEO Chase Carey wrote to the Brazilian city's mayor to inform him that a deal with race promoters has been reached in principle.

"These agreements are ready for execution and announcement by Formula 1 once all necessary licenses have been issued by the relevant authorities," he said.

Among those licenses are those relating to environmental clearance, amid concerns about the potential impact of the circuit's construction on the nearby Comboata ecosystem.

One environmental report was published on Tuesday, and La Presse claims the F1 plan contains numerous "errors" and "omissions" that would result in harm to the tropical forest.

INEA, a public state environmental protection body in Rio, thinks construction of a circuit "in other places with less complex ecological characteristics" would be more prudent.

The Rio Motorsports consortium said it would not comment "before the conclusion of the process".

Earlier in October, Lewis Hamilton indicated he was opposed to the Rio project because "the most sustainable thing you can do is not tear down any trees". 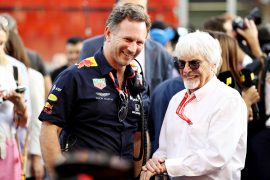