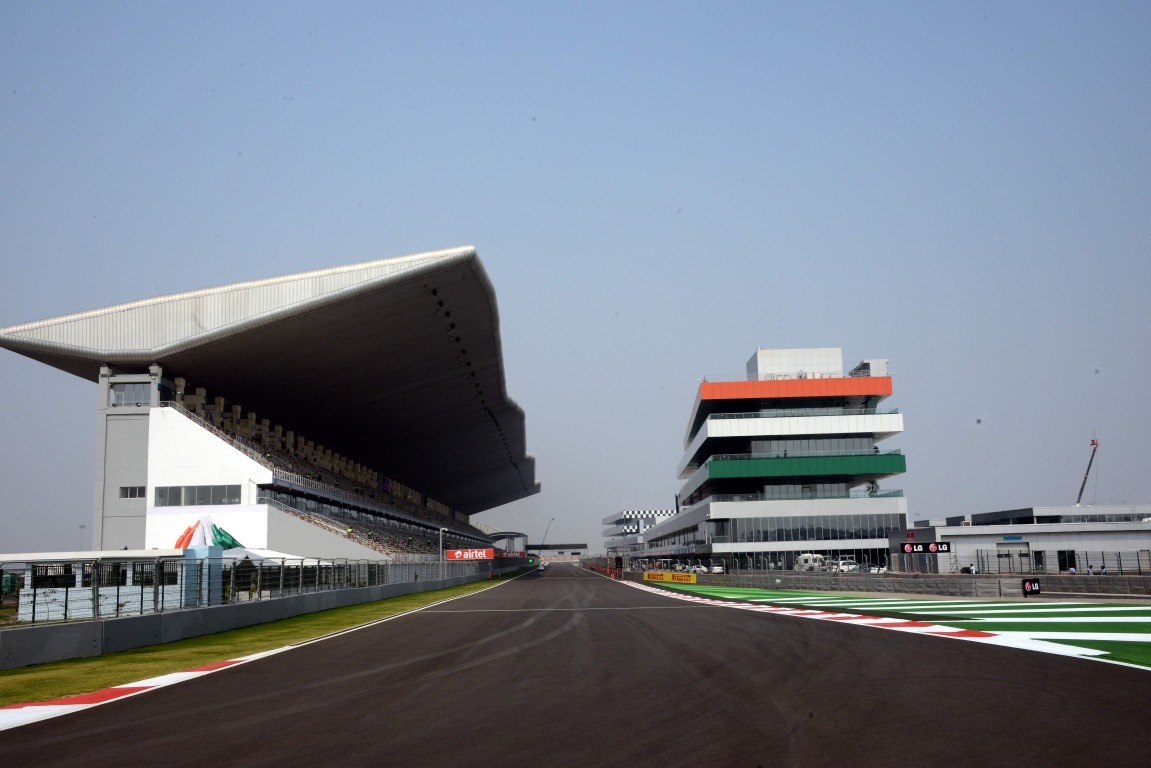 The Indian Grand Prix took place three times between 2011 and 2013 at the Buddh International Circuit, near New Delhi, but the event disappeared from the Formula 1 calendar and has not returned since, nor it seems to be returning at any time in the future. If you are interested in betting on any new venue coming to the F1 picture or you like casino games, you can click here for a Promo Code. People in India can even receive a special bonus code.

The track was not bad at all, though it did have lots of corners and tricky sections which would be a little uncomfortable for racing, especially with the current era of cars. Still, the Grands Prix in India were decent, though Sebastian Vettel and Red Bull dominated the three events from Pole Position (in fact, Vettel led every lap of the 2011 and 2012 races).

On this day 7 years back Vettel also sealed his fourth and last title to date at the 2013 Indian Grand Prix.

Why did F1 stop visiting the Buddh International Circuit?

Even with certain logistic problems during the 2011 event, such as power outages, the three races went on untroubled, and the fans were still in awe of the sport. However, the financial side of the matter started to crumble as the organizers, Jaypee Group, saw that the format of the Grand Prix was not really working without involvement from the government.

Formula 1 also stopped its trips to India after the government of the state where the Grand Prix track is located, Uttar Pradesh, decided that the organizers of the event needed to pay taxes for the race. With Jaypee already set to pay big money to the F1 management and the attendance numbers dropping each year, the situation was not ideal.

The Grand Prix was initially postponed and scrapped from the 2014 Formula 1 calendar, but the tax dispute with the Uttar Pradesh state also finished hopes of celebrating a 2015 Indian Grand Prix, and 2016 was set as another possible date that did not come to effect.

The main issue behind this tax drama was that the government did not consider Formula 1 a sport, meaning it had to involve taxes derived from the 'entertainment' denomination the government gave to the events.

To this date, the race has not been celebrated again, and it is highly unlikely to occur, as Indian Karun Chandhok, former F1 driver, told the Motor Sport Magazine more than a year ago. "Unless the government has a change of heart and gets behind the sport, I don’t see it happening again", he expressed.

The 5.125 km Buddh International Circuit was designed by Hermann Tilke and built on the back of a $250m investment by the Jaypee Group, but the taxes issues, which held Jaypee from paying the established fees to the Formula 1 management, were ultimately a disaster for those with hopes of continuing to see the Indian Grand Prix.

Allegedly, Jaypee still owed Formula 1 management a substantial fee even after Liberty Media took over as the owner of the Formula One Group. 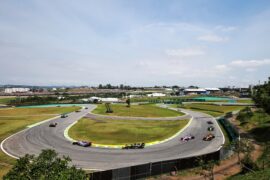 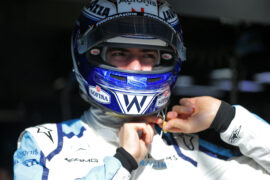