Red Bull on Wednesday denied reports Mark Webber will surely leave Red Bull at the end of the season.

Major German daily Bild had reported it has learned the 36-year-old Australian will depart at the end of his 2013 contract.

A similar claim was made by Webber's manager Flavio Briatore, who said he is now sure either Webber or Sebastian Vettel will split with the team as a result of the Malaysia team orders saga.

But Red Bull told the BBC on Wednesday that the claims are "pure speculation".

"We are two races into the current season and it's far too early to be talking about 2014," the team said in a statement.

Red Bull said the Vettel/Webber pairing had been highly successful, but also survived periods of "intense rivalry", including their collision in Turkey 2010 and occasion that have seen both drivers "ignoring team orders at different times".

"The team has managed the situation each time in its own way behind closed doors," said the team. 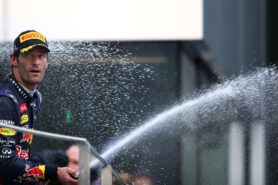 No new F1 contract for Webber in 2014 season 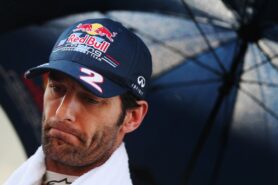