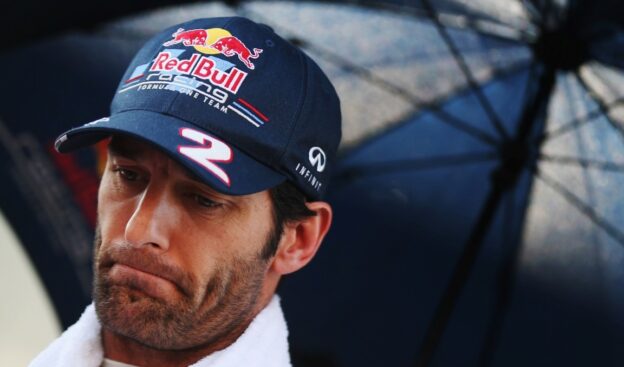 As the 'Multi-21' affair races on, the F1 rumour mill is already beginning to churn out potential candidates for Mark Webber's seat.

The Australian's entourage and Red Bull have already denied rumours Webber will step down before his current contract finishes, but his future beyond 2013 is much more clouded.

There have even been some calling for Sebastian Vettel to be suspended for a race.

"It is a very serious affair if you tell a driver to do something and he doesn't do it," McLaren team boss Martin Whitmarsh agrees. "It could also be a breach of his contract."

That prospect has excited Switzerland's Blick newspaper, with veteran correspondent Roger Benoit pointing out that capable reserve driver Sebastien Buemi is waiting impatiently in the wings.

Red Bull also has its Toro Rosso drivers Daniel Ricciardo and Jean-Eric Vergne to choose between.

Toro Rosso team boss Franz Tost told Blick: "There will certainly be no change of drivers between Red Bull and Toro Rosso."

Whitmarsh agreed: "You cannot manage these guys by discipline or by threat of broken contract -- unless you are seriously exasperated."

Bernie Ecclestone adds: "I don't think I'd give that (a race ban for Vettel) any consideration. (Instead) I'd say to Sebastian, 'in future don't make me look an idiot'."

More likely is that Red Bull will push ahead in 2013 before seriously considering whether Webber, 36, can work together with trust and harmony with his now obvious enemy Vettel in the longer term.

Germany's Bild newspaper said another Australian, Ricciardo, could be a real option for 2014.

The report also mentioned rising Red Bull-contracted star Antonio Felix da Costa, even though his more likely next step would be a Toro Rosso race seat.

According to Der Spiegel, a Red Bull spokesperson is quoted as saying deliberations about contracts for 2014 will begin "in the summer".

Asked whether Webber and Vettel will continue to work together, F1 chief executive Ecclestone continued: "Yes, of course they will, obviously they will."

As for whether he was talking about 2014, he admitted: "I don't know about that." 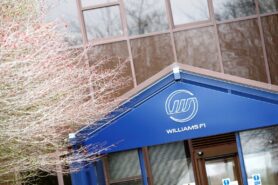