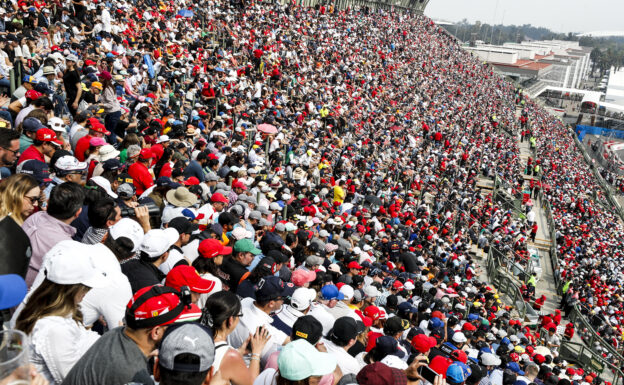 Race organisers at Sochi are actively trying to sell around 30,000 tickets for September's Russian Grand Prix, and now Portimao has announced that it wants some fans to attend the Portuguese Grand Prix event the following month.

"When we realised that China would be cancelled, we saw an opportunity and contacted Liberty Media," Paulo Pinheiro, boss of the Algarve venue, told Speed Week.

"We wanted to show that we are available because the situation with covid-19 in Portugal is different from the rest of Europe."

He said he is confident that health conditions will remain stable in Portugal so that a limited number of spectators can attend.

"No spectators are allowed at sporting events in Portugal until September 30," said Pinheiro.

"We applied for an exception for the superbike event and had 250 fans, so we have simulated it to see how everything works - how people get to their seats, go to the bathroom, all those types of things. The paddock was strictly cordoned off," he explained.

However, he acknowledged that the Portuguese government could ultimately change its mind and ban the return of spectators after September 30.

"Then we would go ahead without spectators," said Pinheiro.

"That was taken into account in the contract, which is fair and decent. We cannot allow ourselves to take any chances in that regard."

One F1 fan comment on “Portimao planning for F1 spectators” 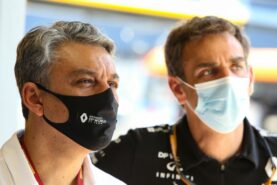 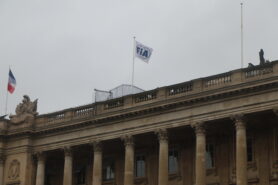