Police finally tracked down the thieves of Leclerc's precious watch 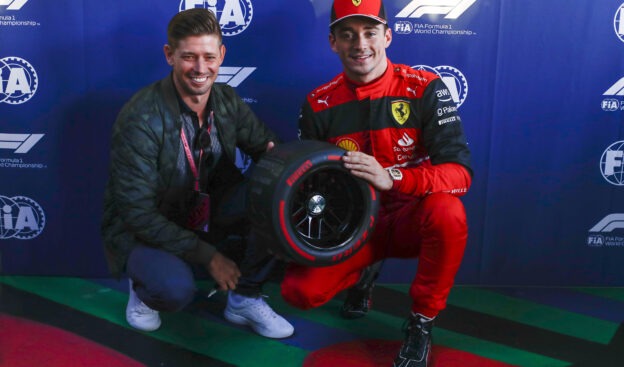 Jul.19 - The perpetrators who stole Charles Leclerc's EUR 2 million watch from his wrist have been tracked down.

Between the races in Melbourne and Imola, the Ferrari driver was in the Italian coastal city of Viareggio when 'fans' asked for an autograph on a dimly-lit street before mugging him.

Where the perpetrators came unstuck, however, was that the rarity and uniqueness of the watch - a limited edition Richard Mille RM 67-02 - made it almost impossible to sell.

Il Mattino, an Italian daily newspaper in Naples, reports that the three seasoned criminals tried to sell the watch in their usual circles but nobody wanted to take the risk on a piece that was so obviously stolen and identifiable.

Indeed, the watch apparently even had a personal dedication to Leclerc, 24, carved into it.

The police investigation, led by deputy commissioner Raffaele Giardiello, revealed that the perpetrators celebrated immediately after the theft with a lavish lunch in Tuscany.

The perpetrators were reportedly already known to police at the time of the incident. 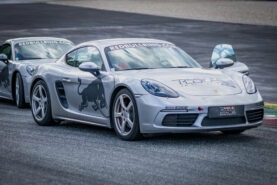 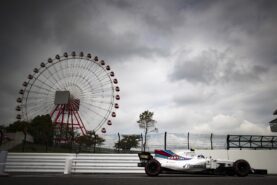