Jan.9 - Manor owner Stephen Fitzpatrick has admitted losing tenth place in the 2016 world championship was a real blow to the team's hopes of survival.

In late November, he denied that the lost $13-15 million in official prize money as a result of falling behind Sauber could spell the end of the backmarker team.

But Manor has just been placed into administration and is now in danger of collapsing prior to the 2017 opener in Melbourne.

Fitzpatrick admitted to his team's embattled staff in a letter: "For much of the season we were on track (for tenth place).

"But the dramatic race in Brazil ended our hopes of this result and ultimately brought into doubt the team's ability to race in 2017," he added.

"I would like to thank the team for their constant hard work, determination and passion," Fitzpatrick continued.

"We made a huge amount of progress on and off track but ultimately it was not enough." 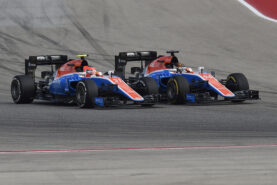 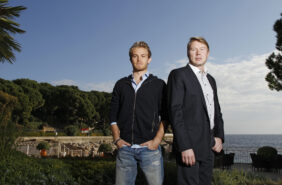