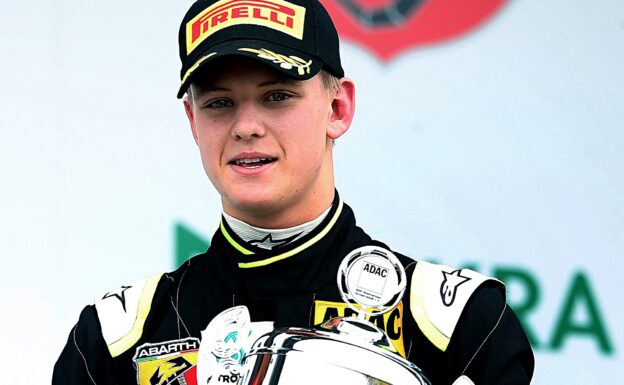 Mick Schumacher has signed up a new manager.

Previously, the new Ferrari junior driver's career was being handled only by Sabine Kehm, who famously also worked with Mick's father Michael Schumacher.

"The son of the champion, who joined the Ferrari driver academy, has chosen to work with manager Nicolas Todt," Sky Italia reports.

A few days ago, Todt - the son of FIA president Jean Todt - said 19-year-old Schumacher is not in a rush to make his grand prix debut.

"Mick does not say now or never," he told Speed Week. "He knows he still has a lot to learn.

"Most drivers rush everything, and that later turns out to be a mistake."

Michael Schumacher and Jean Todt worked together at Ferrari during the Italian team's ultra-successful era, and Todt remains a close friend of the German driver's family.

"He's closer to me than ever," the former Ferrari boss told Bild newspaper recently.

"I would say that I know everything about him."

The media has hailed the reunion of the Schumacher-Ferrari-Todt combination, with Corriere della Sera saying it is a "great coup" for the fabled Maranello team. 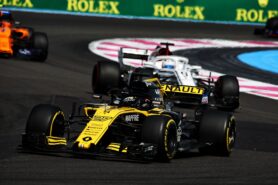 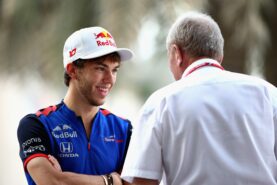 Marko: Gasly is not the number 2 driver