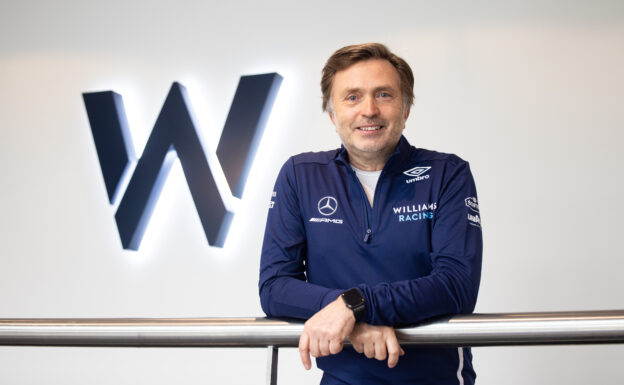 Jun.19 - Jost Capito says "nothing has changed" at Williams despite the fact that he has been named the famous British team's new boss.

Late last year, in the wake of the departure of Claire and her team-founding father Sir Frank Williams, Volkswagen's former motor racing chief was signed up to be the new Williams CEO.

Simon Roberts, a team incumbent, had been serving as the interim team principal - but that post has now been assigned permanently to 62-year-old German Capito.

"Actually nothing has changed for me," he told Sky Deutschland. "Team principal is purely a title that you have to name with the FIA."

However, he says Williams is now well on the way to setting itself up in a way comparable to the top teams.

"He knows exactly how to build and structure a racing team. Among other things, he was involved in the sequence of Volkswagen titles between 2013 and 2016," he said.

"From the outside, you can already see it. The team is very different and much more open," Schumacher added.

"I think he has to prove his qualities now by finding the right people. That's not so easy in Formula 1. Like the driver question, it's a huge task." 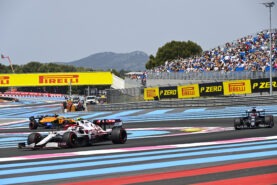 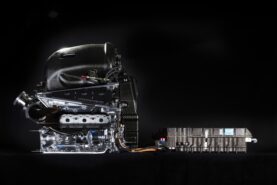