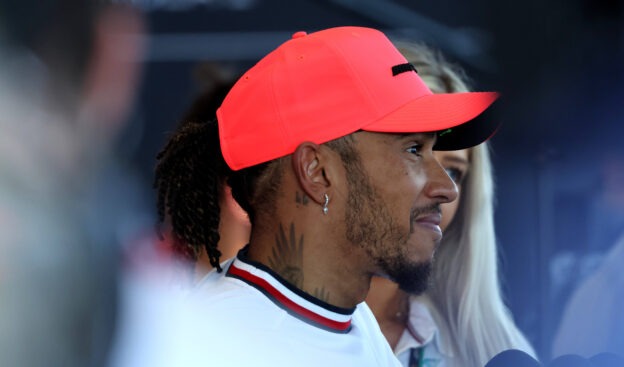 Oct.4 - Lewis Hamilton wants and is capable of keeping his Mercedes seat for five more years, according to team boss Toto Wolff.

After the seven time world champion's highly controversial 2021 title loss, as well as his struggle with Mercedes' 2022 car, some have wondered if 37-year-old Hamilton is now racing towards retirement.

The British driver is under contract until the end of next season and Wolff says contract talks about 2024 have already begun.

"Last week we sat down and he says 'Look, I have another five years in me - how do you see that?' We are totally transparent with each other."

Wolff's response to Hamilton was that he thinks he is more than capable of emulating Fernando Alonso and racing well beyond his 40th birthday.

"Now, is he the same Fernando that he was at 25? I don't know but he's still very competitive," said Wolff.

"So Lewis, with the way he leads his life, with the full, ultra-narrow focus on his Formula 1 racing - I think he can take it quite far," he told Channel 4.

At the same time, Wolff thinks Hamilton will be able to recognise when he is no longer up to the job.

"Lewis will be the first one to say 'I can't do this anymore because I feel I haven't got the reactions anymore. Or 'I've just lost fun doing it and there is another generation growing up that is just very strong.'

"So I have no doubt that whatever we agree on a contract extension - which is going to happen - that we both are always going to discuss, very openly, what does the future hold." 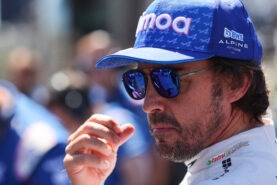 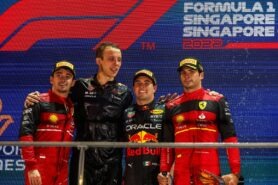