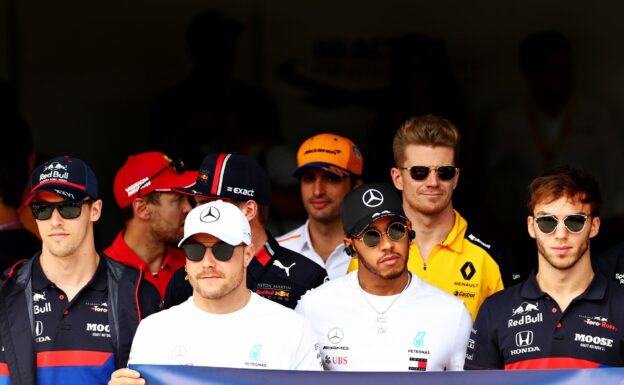 The Mercedes driver had slammed the top Red Bull official after Marko was quoted as suggesting Hamilton was "distracted" by the Black Lives Matter movement.

The comments attributed to Marko, however, were false.

Marko said Red Bull is now considering legal action against the website that published them.

"If it was up to me, I wouldn't do anything," Marko, 77, told Auto Bild. "We live in a time when madness should not be fought with more madness.

"But since Red Bull Racing was mentioned, the British are examining whether to take legal action against the website. It is no longer in my hands," said the Austrian.

As for Hamilton, though, Marko said he considers the matter to be closed.

"Lewis is just committed - that's a good thing," he said.

"He apologised to me and that's the end of it."

F1's authorities, on the other hand, are standing firmly behind Hamilton's latest push into political matters, including Spanish bullfighting, the destruction of statues, and even Belgian colonialism.

"I have the greatest respect for Lewis Hamilton and his work on social media," FIA president Jean Todt is quoted by Speed Week.

And Yath Gangakumaran, Formula 1's Director of strategy, added: "What Lewis has done helps us to accelerate the changes we want to see in Formula 1.

"Gone are the days when an athlete could hide behind his sport." 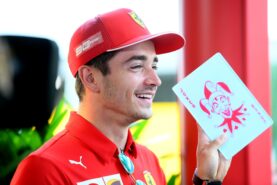 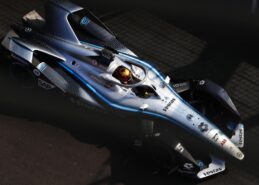 Is Formula E the new trend for motor racing betting?