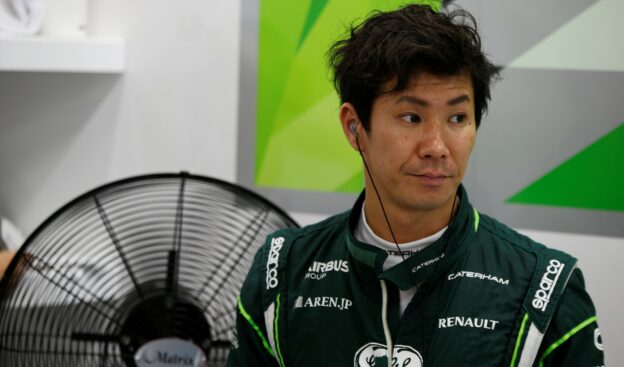 The popular Japanese raced last year with Caterham, and although the ailing backmarker's administrators have not given up, the team is not at Jerez for the first test of the new season.

Kobayashi, 28, tested late last year for his native Japan's premier open wheeler category Super Formula, and reports have emerged that he has subsequent signed for Toyota.

Kobayashi's F1 career began with the Japanese marque, initially as a test driver in 2008 and 2009, before he signed full-time for Sauber in 2010.

He confirmed on Facebook: "I join Super Formula series for 2015.

"Happy to race back home after 12 years in Europe." 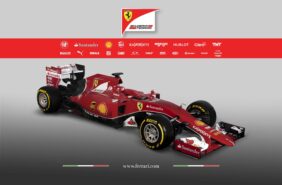 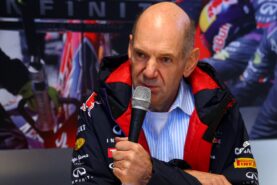