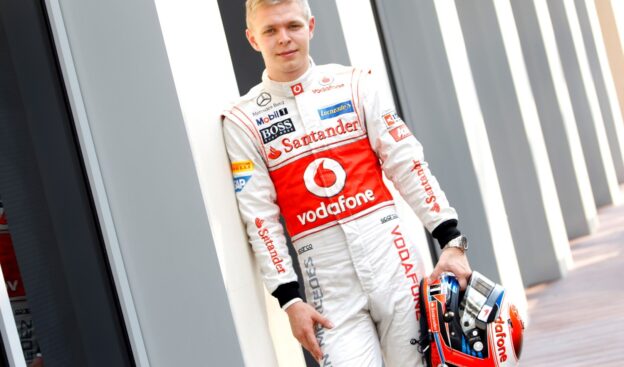 McLaren has a new reserve driver twitching on the bench in China.

The Dane is the son of former Stewart driver and McLaren tester Jan.

The Danish media source Sporten said McLaren has confirmed that Magnussen has been officially appointed reserve driver for the Woking based team in China.

"I am officially the reserve both here and in Bahrain next week," he is quoted as saying.

"I will also be the reserve driver in a number of other grands prix this year, but exactly where is not yet settled," added Magnussen.

He told dr.dk, another Danish source: "Yes, I'm ready to race in formula one. I would not feel uncomfortable.

"I would be nervous if I had to race without having tested the car, but I feel that I am as ready as I can be.

"This shows that McLaren have confidence in me, so I take it as a huge pat on the back," he continued.

"It is an excellent opportunity to get closer to the team and learn even more about formula one."

Meanwhile, Sebastien Buemi insists he will be back in his reserve driver role at Red Bull next week in Bahrain.

While the Swiss races his Toyota prototype in the UK this weekend, Red Bull's promising younger Antonio Felix da Costa is filling in for Buemi in China.

"I will be back in Bahrain," Buemi told Blick newspaper. 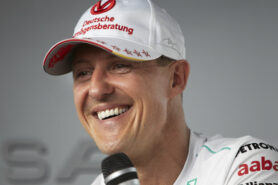 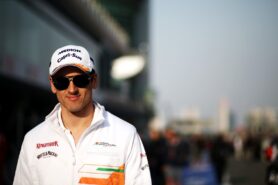