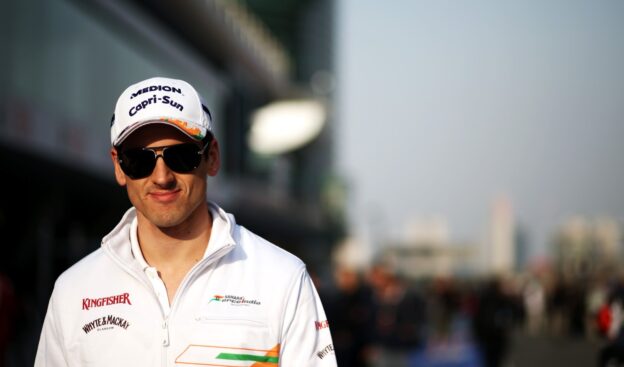 The last time Adrian Sutil was in China, he was involved in a nightclub altercation that almost ended his formula one career.

It was early 2011, and the blood-stained run-in with Lotus team executive Eric Lux ultimately left him with a criminal conviction and without his Force India seat.

But he is back on the grid and right back on form in 2013, even moving Red Bull's influential Dr Helmut Marko to mark the 30-year-old German as the surprise of the season so far.

"It is nice to hear that there are still things that surprise him (Marko)," Sutil smiled in an interview with F1's official website.

Marko is not the only paddock insider expressing surprise at Sutil's 2013 form.

"The car, for my opinion, is very good. It's the best car I've driven," he said on Thursday.

But it's also being driven by teammate Paul di Resta, who over the winter only narrowly missed out on becoming Lewis Hamilton's successor at McLaren.

Told he has been quicker than the sister car so far, Sutil answered: "Yes, to be honest I thought I would need some more time to get into the racing mode again."

So with his career right back on track, Sutil was wasting no time explaining his emotions about being back in Shanghai, or whether he worried Chinese authorities would even let him back in with a criminal record.

"No worries, no emotions," he told reporters on Thursday. "The past, for me, is done and I'm concentrating on my future." 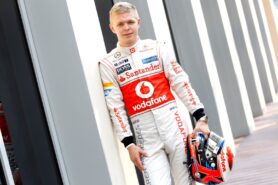 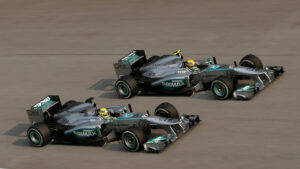