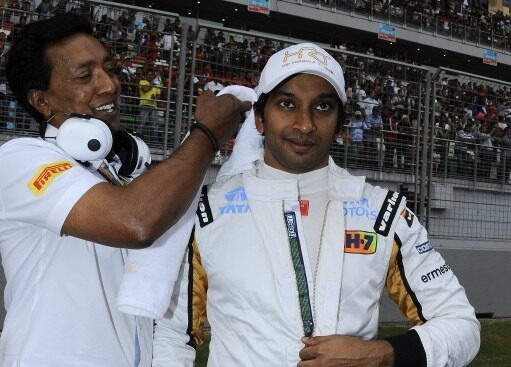 Narain Karthikeyan has explained why he did not respond to the Ferrari flag controversy at the weekend by flying the colours of India's navy.

Ferrari irked Indian nationals and officials at the weekend by putting the flag logo of the Italian navy on the front of Fernando Alonso and Felipe Massa's F1 cars.

The Maranello team insisted it was not a political move, but it most certainly triggered a highly politicised debate.

So did Karthikeyan, F1's only Indian driver, consider responding in kind by adding the Indian naval flag to his helmet livery?

Some thought so, when they spotted that the top of his helmet resembled the logo on the Indian flag.

"I support my country," he is quoted by Italy's Tuttosport, "and for this I have the national symbol of India on my helmet, but it's something I've done from the beginning of my career."

As for the naval flag saga, Karthikeyan added: "It is better to keep politics out of the race.

"What the military has done is wrong, but there is an ongoing process," he insisted. 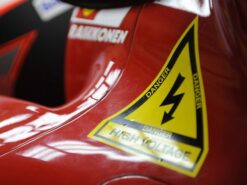 Ecclestone rules out electric engines in the pitlane in 2014 season 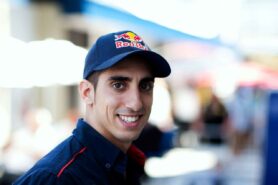