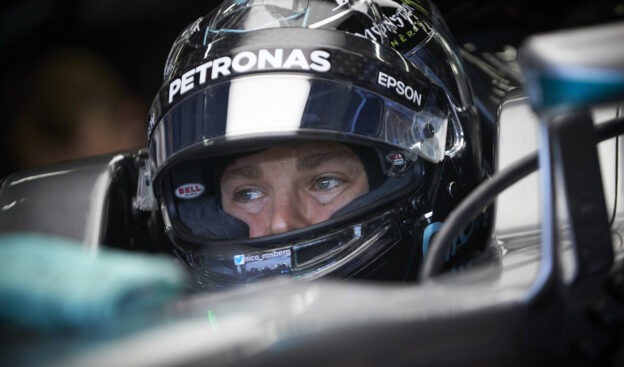 Mercedes boss Toto Wolff insists Nico Rosberg is in the form of his life after retaking the championship lead with a dominant display in Singapore.

While Lewis Hamilton struggled, Rosberg excelled as he led from the front and drove off into the night to beat Daniel Ricciardo.

Wolff has been in charge of Rosberg for three years and is adamant he is driving better than ever before.

"I have known Nico since 2013 and that is the best Nico Rosberg I have ever seen throughout the weekend since then," said Wolff.

"We have the tendency of saying Lewis has awesome pace.

"This is what we have seen with Nico this weekend - he was just blindingly fast, was [nearly] six tenths quicker than P2 in qualifying in Singapore, something we are not used to seeing at all here.

"In the same way, he drove the race, he had a great start, controlled the race, and on the contrary Lewis didn't have a clean weekend.

"He started off on the wrong foot and couldn't recover, and in Singapore if you are lacking laps in free practice and you are lacking direction where to take the set-up, it is a vicious circle. From there on it went backwards.

"Confidence is key around Singapore, and then if your team-mate gets out of the blocks in the way Nico did, it's difficult." 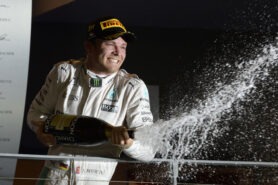 Horner: Rosberg was too good 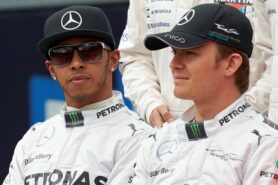